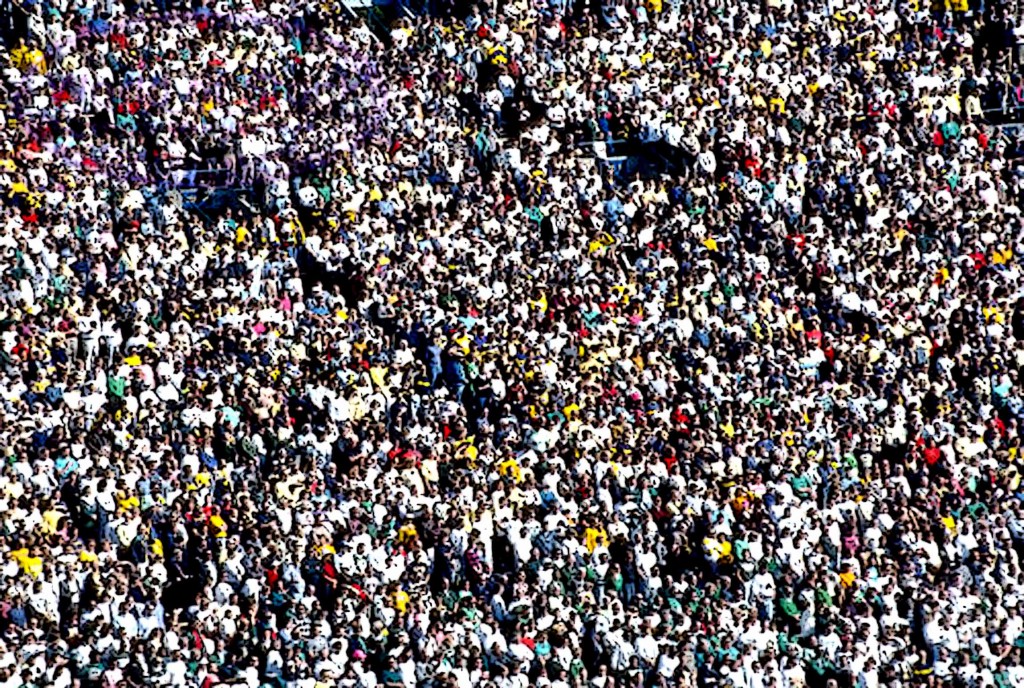 Numbers continue to stack up against the world’s poorest continent.

Global population levels are expected to increase from a current figure of 7.2 billion to nearly 11 billion by 2100, according to figures released by the U.N. Previously, it was believed the world’s population would peak at around 9.5 billion. Nearly all of this new growth, meanwhile, will occur in Africa, which is expected to quadruple in size.

It’s unknown how many of these three billion additional people will funnel into cities, but the continent’s urbanization rates are among the highest in the world. And many policymakers predicted a strained future for Africa’s urban centers even prior to this new information.

“The ability of African cities to cope with these numbers is questionable since they generally lack the institutional and infrastructural capacity to absorb the additional urban dwellers,” the U.N.’s housing authority reported earlier this year. The 2014 State of African Cities report adds that “massive population growth in a context of wide-spread poverty … generate[s] complex and interrelated threats to the human habitat.”