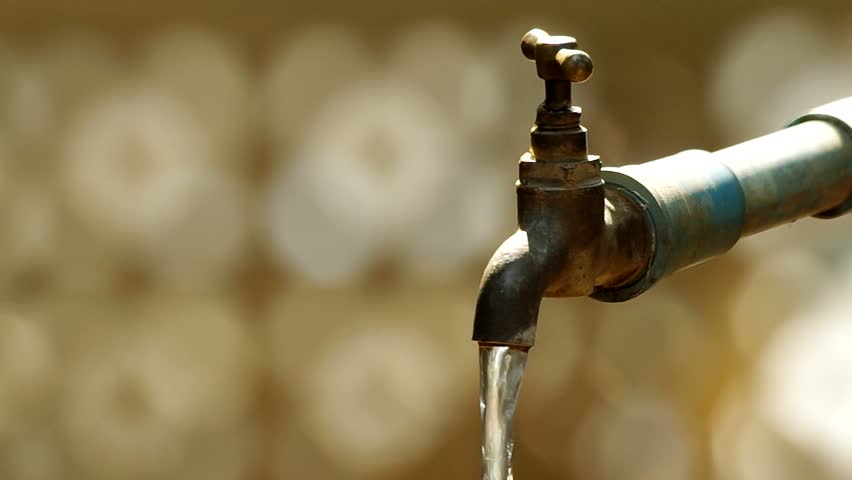 Alas! The city of Cape Town can smile again, after a long waiting period for surplus and abundant clean water which has been unreachable for a long time.

Having lived with what looked like an unending years of water crisis, now the City can now look forward to many years of abundant useable water in the nearest future.

Speaking of the future, it will only take less than two years and the long standing water crisis will be made history. This news is hope for the residents of Cape Town arising from the government’s plan to pump winter rainfall from the Berg River into the Voëlvlei Dam, leading to the gushing of portable water supply in the City.

The project which was supposed to begin in 2024 has been considered by the South African Ministry of Water Affairs and fast-forwarded to 2019, which would need the implementation of certain measures by the Department in order to birth the project at the appointed time.

Going forward, certain developments will be derived as a result of the Voëlvlei project which is of great importance to the country’s second economic hub and holds much expectation in terms of growth.

Such as reducing risk of many diseases that sprung up as a result of lack of safe and potable water and poor sanitation, which is continually a threat to the human health.

It is also important to note that the availability of water helps to build resilience against the future impacts of climate change.

Therefore, all African government should work to create policies, institutions and infrastructure that will increase the access to drinking water and also implement policies that frowns at actions against wastewater management.