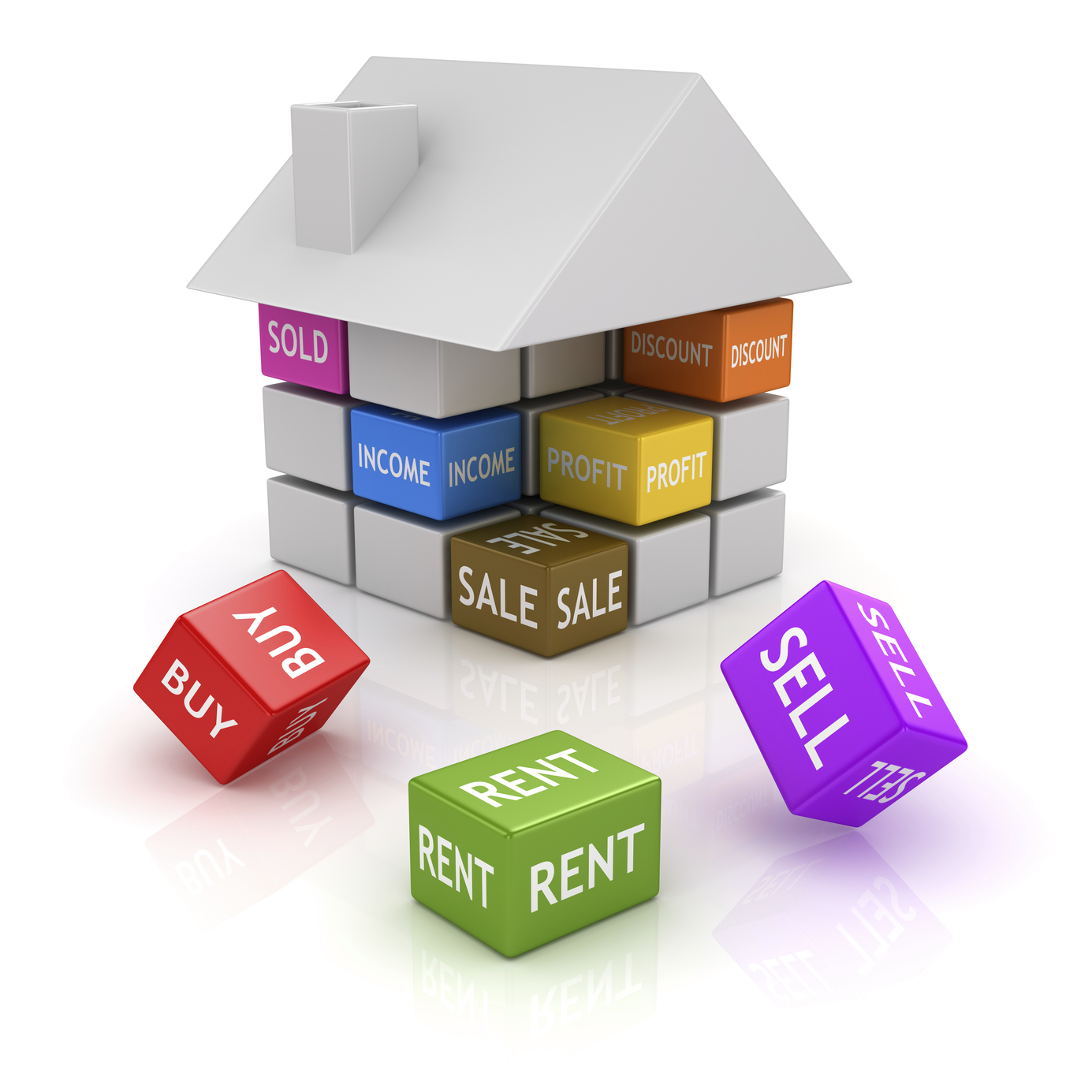 · 35 firms shortlisted to back the President’s housing project.

In order to improve the standard of living of Kenyans with the introduction of the President’s ‘Big 4 Action Plan’, the government decided to partner with the country’s constructions companies to build 1 million houses over the next five years at a cost of Sh2.6 trillion.

Among others, 60 construction companies from the private sector proposed their intentions to be a part of the project, however only 35 firms were shortlisted by Housing and Urban Development Ministry based on merit.

According to the Ministry of Transport Cabinet Secretary, James Macharia, the project agreement covers two aspects which include the government and the firms. While the government are in-charge of building of the roads, providing power and water, the private sector will take care of the actual construction of the houses.

To this end, the government will launch the pilot scheme next month in Mavoko with actual projects set to be constructed in various locations including Kitengela and Athi River and also in other counties.

Prior to the housing project which CS James Macharia, claimed to be in line with the affordable housing project of President Uhuru Kenyatta’s big four action plans, the state enacted incentives to spur private sector investment in low income housing. Such as the reduction of corporate tax and scrapping of levies charged by the National Construction Authority (NCA) and the National Environment Management Authority (NEMA).