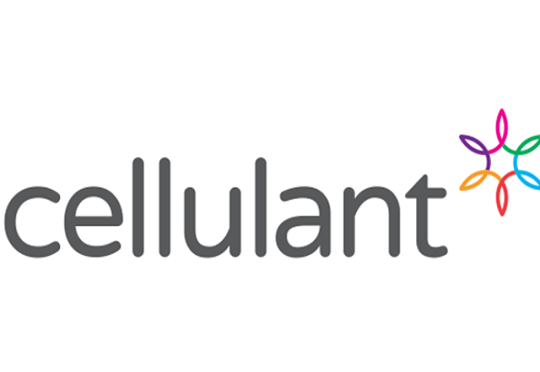 Speaking at the CIO 100 Symposium held in Naivasha Kenya last week, Felix Nthiga, GM Cellulant Kenya said there is a need for collaboration instead of having players building silos on their own.

“We are creating single API for Africa that will see players share infrastructure and solve some of Africa’s payments problems. We believe that payments in Africa are not a novelty. A payments infrastructure is a critical pillar in the transformation of this continent, in much the same way railways transformed continents in the 19th century” he said.

Instead of having all the players in Africa building their own platform, Cellulant says an API for Africa would help players save time and money and give them the chance to bolster Africa’s payments ecosystem which is marred by outdated regulations and poor infrastructure. Apart from the single API for Africa, Cellulant is also connecting Africa with blockchain technology and has launched AgriCore to help farmers improve their yields.

Today, Cellulant’s payments platform spans 1 in 10 Africans, with 2.5 million doing monthly transactions. Cellulant’s coverage extends to 50% of banks in Africa and 17 million unbanked farmers in Africa. Cellulant debuted operations in Kenya and Nigeria in 2004 and has grown to operate across 11 African countries, including Zambia, Ghana, Zimbabwe, Tanzania, Uganda, Botswana, Mozambique, Malawi, Rwanda and a combined team of up to 350 people.