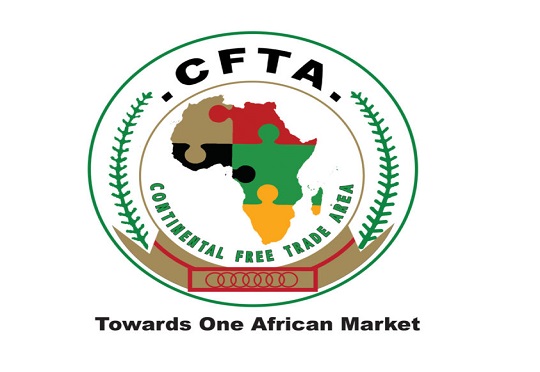 South African parliament has ratified the agreement establishing the African Continental Free Trade Area (AfCFTA). It has now joined 49 other countries that have put pen to paper on the landmark deal.

South Africa is expected to deposit the instrument of ratification during the 32nd Ordinary Session of the Assembly of the African Union in February 2019.

The Agreement will enter into force once twenty-two Member States have deposited their instruments of Ratification.

“The African Continental Free Trade Area-AfCFTA, comprises of 55 African countries and, once entered into force, will constitute the largest Free Trade Area globally. As a flagship project of the African Union’s Agenda 2063: The Africa We Want, the AfCFTA aims to build an integrated market in Africa that will see a market of over 1 billion people with a combined GDP of approximately US$3.3 trillion,” said Dr. Rob Davies, the Minister of Trade and Industry.

“In support of these objectives, the AfCFTA Agreement covers both goods and services under Phase I and will include Investment, Intellectual Property and Competition under Phase II of the negotiations,” indicates Minister Davies.

Minister Davies stated that the African Continental Free Trade Area will create a single set of rules for trade and investment among all African countries and provides legal certainty for traders and investors through the harmonisation of trade regimes.

The AfCFTA was launched during an Extra-Ordinary Summit of African Union Heads of State and Government on 21 March 2018 in Kigali, Rwanda. South Africa signed the Agreement during the 31st Ordinary Session of the Assembly of the African Union on 1 July 2018 in Nouakchott, Mauritania.