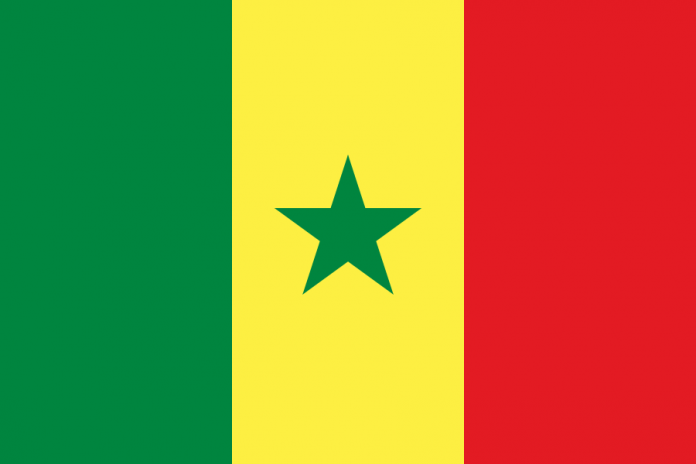 Forty kilometers from the capital, Dakar, a new industrial park has opened.

Seven companies, from China, Côte d’Ivoire, France, Tunisia and one from Senegal itself, have already set up operations in the Diamniadio park, producing garments, PVC-pipes, food packaging, magnetic e-cards and electric bicycles.

The Diamniadio International Industrial Platform – its official title – is one of the first tangible outcomes of the government’s Emerging Senegal Plan, an ambitious set of initiatives “aiming at getting Senegal onto the road to development by 2035”.

Key to translating this vision into tangible action and results for the benefit of the population is a structural transformation of the economy, including a significant increase in the country’s manufacturing capacity.

Senegal has a growing population, estimated at 15 million people, more than 60% of them under the age of 25. The Emerging Senegal Plan aims to implement priority economic reforms and investment projects that will create more than half a million new jobs.

The Government of Senegal has invested some US$44m in building the Diamniadio park and establishing common services such as a cafeteria and a water recycling system. Private sector companies have invested a similar amount in setting up and equipping their factories.

By next year, 4,500 people are expected to be employed in the park and, when the second phase is complete in the next few years, it is expected that companies carrying out high labour-intensive activities in the park will generate at least 23,000 jobs.

One of the companies already established in the park is C&H Garments, a Chinese company that also operates in Ethiopia and Rwanda. Helen Hai, one of the company’s two CEOs, says her factory in the Diamniadio industrial park covers an area of about 7,500㎡, where 26 production lines have been installed.

The C&H Senegal factory in Diamniadio will specialize in the assembly of T-shirts, coveralls and casual wear for the US market, fulfilling contracts for companies such as the Southpole brand.

Hai says Senegal’s proximity to the US market – seven hours away by air – makes it an attractive investment opportunity. Senegal also benefits from the US African Growth and Opportunity Act which provides trade preferences for quota and duty-free entry into the United States for certain goods, including textiles and apparel.

“The full commitment and efficient functioning of the government also made the C&H management team determined to set up a factory in Senegal,” adds Hai.

The establishment of the Diamniadio International Industrial Platform has received significant support from the United Nations Industrial Development Organization (UNIDO).

In 2015, UNIDO launched a Programme for Country Partnership (PCP) to mobilize development partners, UN agencies, financial institutions and the business sector ─ under the leadership and ownership of the national government ─ to advance inclusive and sustainable industrial development within the framework of the Emerging Senegal Plan.

A central plank of the PCP Senegal has been to help the government turn the proposed industrial park into a reality. UNIDO has provided advisory services for the development and management of the Diamniadio park, including technical assistance with the development of its business model and investment incentive package and with the finalization of legal, regulatory and institutional aspects related to the management and administration of the park.

UNIDO also supported the Ministry of Investment and Partnership Promotion in conducting the reform of the legal and regulatory framework governing the organization and the functioning of special economic zones in Senegal.

After two laws were ratified and five presidential application decrees passed, Diamniadio received official special economic zone status, meaning that business and trade laws that apply there are different from those for the rest of the country.

Helen Hai, who champions industrialization initiatives in Africa, hails the impact of the new industrial park, calling it a concrete and successful product of UNIDO’s PCP. “In terms of the journey of economic transformation and sustainable job creation, I truly believe this will bring inspiration, leadership and experience for West Africa’s industrialization,” she said.

Two years into the United Nations Third Industrial Development Decade for Africa, UNIDO also hopes that the Diamniadio International Industrial Platform can be a standard-bearer for the continent.

UNIDO’s representative in Senegal, Christophe Yvetot, said, “The inauguration of this park is a practical demonstration that structural change is possible in Africa.”