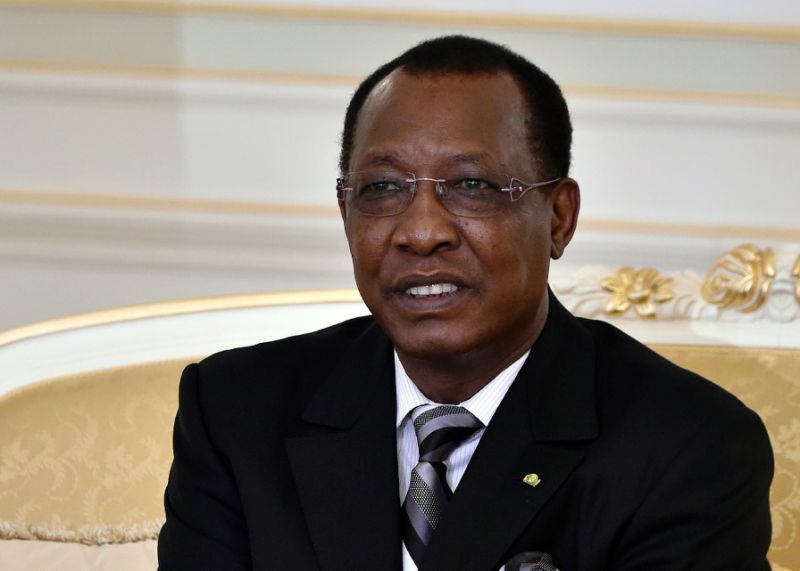 Chad voted in a presidential election on Sunday with incumbent Idriss Deby running for a fifth term in office, arguing that only his government can maintain stability in the face of a threat from Islamist militants.

Boko Haram has staged a series of attacks in Chad in the past year as part of a campaign to expand its Islamist insurgency from bases in northeastern Nigeria into neighbouring countries.

Chad has one of the most capable armies in the region and Deby has played a key role in efforts backed by the West to combat the group, which is linked to Islamic State, as well as other militants linked to al Qaeda.

“I call on Chadians to vote in calm and serenity. Our country is starting from a long way back but the future looks bright. I ask all politicians to respect the verdict of the ballot box,” Deby told journalists as he voted.

Witnesses said thousands of voters cast their ballots at polling stations in the capital in the first election the central African country has held using biometric data.

“We came to vote for the president to guarantee peace in our country. Around us in the neighbouring countries there are too many problems,” said civil servant Fatima Zara.

Polling stations closed at 6 p.m. (1700 GMT) and vote counting began, watched in some places by small crowds. Results are not expected for two weeks, according to a timetable set out by the electoral commission.

The president, who led a rebellion to power in 1990, is favourite to defeat 13 challengers including opposition leader Saleh Kebzabo who argues that Chad needs change.

Chad’s constitution allows Deby to run but he has pledged to reintroduce term limits which were abolished by his government in 2004. Other African leaders have been trying to abolish term limits in order to extend their rules, leading to violence in Burundi, Burkina Faso and Congo Republic.

Deby’s political advantages after decades in power include effective control of state media as well as the institutions of state and local administrations.

The economy of the landlocked country relies largely on oil production and a slump in global prices has hit government revenue. One challenge facing the next government will be to diversify an economy in which many live in poverty.

“I got up early to come and vote because we want change,” said Mathieu Madjitulngar, an unemployed man queuing at a polling station in a suburb of the capital.