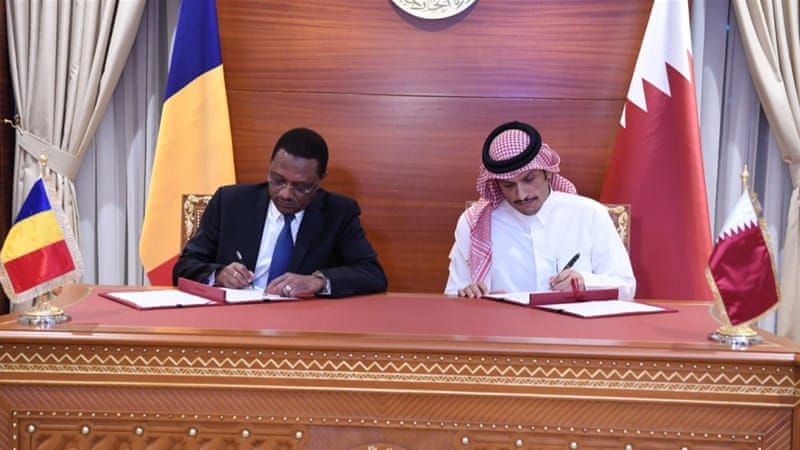 The two countries has restored their diplomatic ties just six months after the West African nation cut ties with Doha in the wake of a rift among Arab states. Chad closed Qatar’s embassy and expelled its diplomats last August, accusing its government of trying to destabilize Chad via its northern neighbor, Libya.

According to the foreign Ministry Spokeswoman, Lulwa Rashed al-khater, this is a great victory for both countries’ diplomacy; one that is based on the principles of dialogue and common interests that bring peace and prosperity to both nations. A spokesman for Chad’s foreign affairs ministry also confirmed that all relations would be restored amongst both nations.

In a bid to encourage the Arab states to resolve their dispute Senegal also reinstated its ambassador to Qatar in August. However, Qatar remains isolated by trade and travel sanctions imposed by its neighbors.