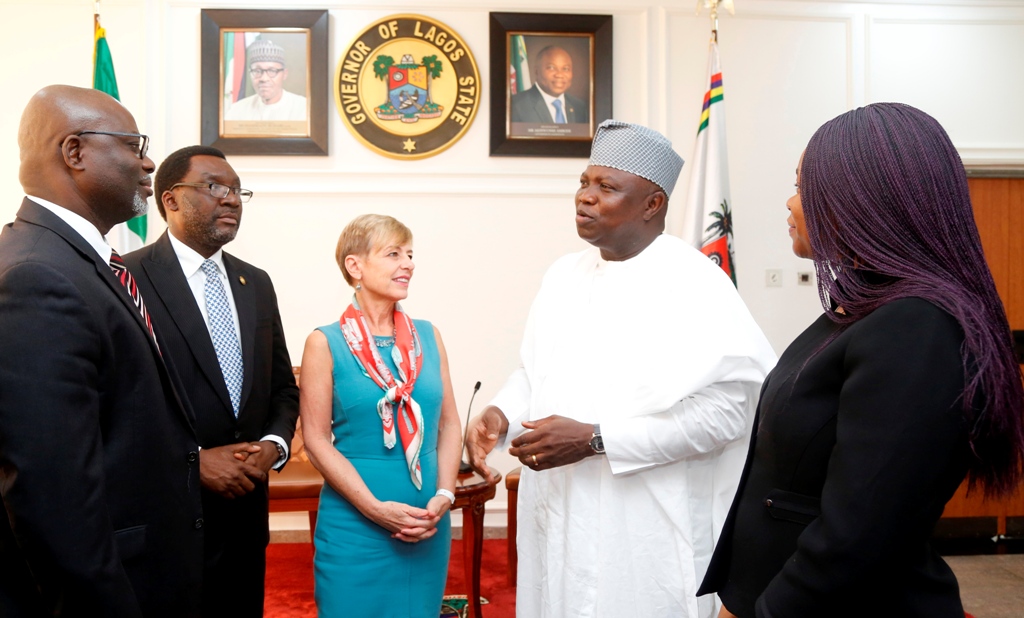 Receiving the Executive Vice-President of Ford Foundation, Hillary Pennington, and other top executives of the foundation in Alausa, Ikeja, the Governor of Lagos State, Akinwunmi Ambode announced that the foundation has donated $600,000 to cover the architectural design for the proposed Lagos Museum to be sited at the old Presidential Lodge, Marina, Lagos.

He also added that the foundation will embark on a global road show in order to generate more funding to use in the completion of the project which is expected to be finished within the next three years.

The construction of the museum along with the contemporary arts and sciences building is in line with the vision to create an avenue to promote the economy of the state through tourism, hospitality, arts, entertainment and culture.

Ms. Pennington said in a remark that it was an honour for the Foundation to partner the state government on the construction of such an iconic building, adding that it was in fulfilment of the pledge made by the foundation’s President when he visited the governor a year ago.

“We are honoured to partner with you and to support your vision for the state to build an iconic cultural space to make available to all diverse cultures and protect the heritage of this great city, and to create space that will be opened to people from all over the world to see and learn about the heritage of this city”.

“This is a great city; it is one of the world’s great cities and it deserves the kind of iconic space that you are creating, and we are very honoured to be part of this,” she added.

Mr Ambode has also said that Majidun and houses around Ibese in the Ikorodu axis of the state would be developed into world class tourism outlets.

He promised that more projects would be awarded in the axis.