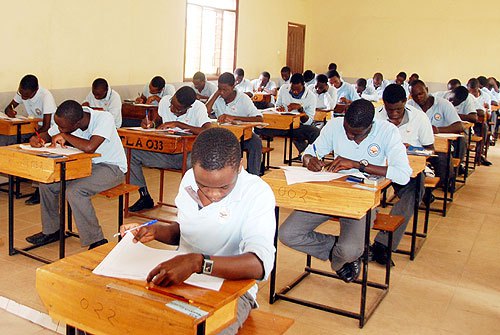 A newly formed education project tagged: Better Education Service Delivery for All (BESDFA) commenced operation at the beginning of the year. To ensure the goals of the project are met, the World Bank has committed the sum of 611 million dollars in order to promote the agendas of the scheme.

According to Dr. Tunde Adekola, the bank’s senior education specialist who is also a task team leader in the Nigerian Partnership for Education Project (NIPEP). He said that the new project is expected to run for the next five years, and the mode of operation is different from other education projects like UBE, because, the condition for the project entails that for every boy that comes to school, his mother will receive 80 dollars and for every girl that comes to school, she gets 100 dollars.

Dr. Tunde Adekola unveiled these details recently in an interview conducted in Katsina after meeting with the governor of Katsina state, Aminu Bello Masari.

Speaking about Katsina he said, “Katsina is one of the states that have satisfied the criteria to access the money. So, all what we are waiting for is for the operational manual to be ready and for us to sign the agreement between UBEC and of course the SUBEBs in terms of modalities for releasing the money,”

“This partnership between the World Bank, NIPEP and Katsina State is a partnership that we believe will ensure. We going to see a dramatic change in the way we bring children to school in the state,” he posted.

The Governor of Katsina also affirmed the partnership and disclosed his government’s on-going operations in the Education Sector. He said that the state recently launched the sales of application for a new employment scheme, tagged S-POWER, that would recruit 5000 additional teachers for the primary schools across the state next term.

“In the process, as finances improve, as people retire from the service, we will be replacing them from the 5000 and if we will replace 100 out of 5000 it means we will replace additional 100 N-POWER participants,”