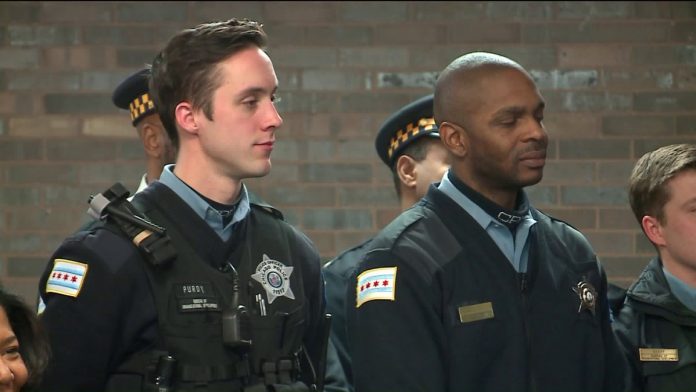 Police officers who break the law should be dealt with “swiftly” to maintain public trust in the sector. This is the advice from Eric Carter, the deputy chief of the Chicago Police Department, who spoke to Power FM on Friday. The Chicago cops are in South Africa to exchange ideas about crime prevention with the South African Police Service (SAPS). “We have had officers involved in crime but not on the scale we have seen reported here in South Africa,” said Carter.

He said that in Chicago police officers who transgressed the law were dealt with immediately. “If we don’t take swift action, not only do we lose the public trust, but we also lose the trust of the police organisation as a whole. If you lose public trust you lose your accountability,” he said.

Carter added: “There are similarities between South Africa and Chicago. We experience gang violence. We’ve been dealing with that for several decades now. We’ve developed strategies to deal with our gang problem over years and we receive the same pattern [as South Africa] for transnational crime [and] drugs. We have similar aspects of that. We have great idea exchange between Johannesburg and Cape Town.”

He said it was important for the police department to always develop strategies to deal with crime trends which change over time. “As we evolve with our crime prevention strategies, so does crime evolve .You can have a baseline strategy but you always have to refine it. You have to readjust your strategy and plans,” Carter said.