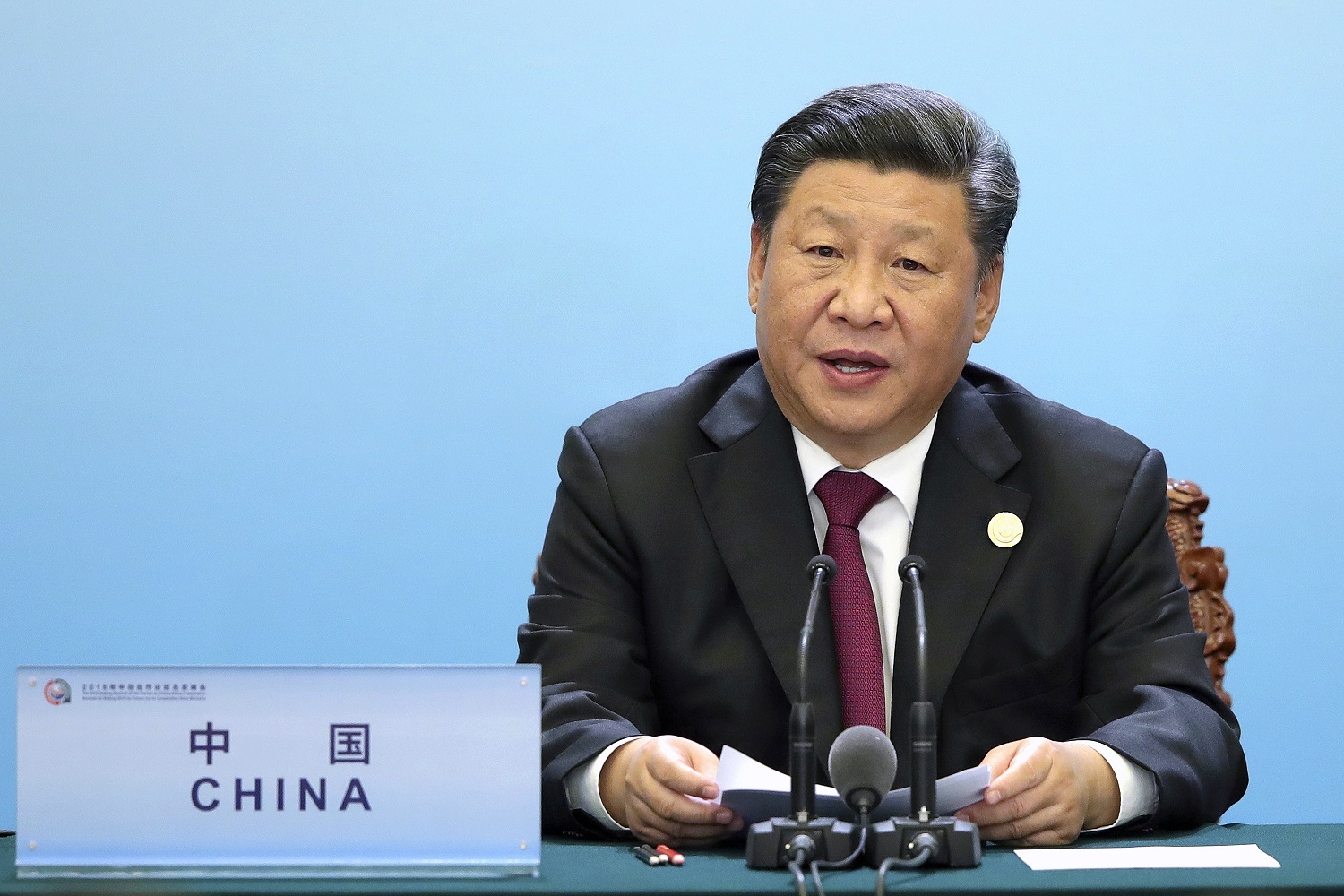 As Africans like to say, “The sun will not miss even the smallest village.” In the past 18 years, the benefits of Africa-China cooperation are just like the sun, spreading warmth to every corner of the African continent. China-Africa relations are a model for the solidarity and cooperation between China and developing countries and the best example of South-South cooperation.

In Ethiopian Oriental Industrial Park, thousands of workers, many of whom were farmers just a few years ago, are now working in Chinese automobile assembly plants, garment factories, and pharmaceutical factories.

In Kenya, Chinese and Kenya scientists have co-developed products such as toothpaste using local natural materials, which have already been put on the market.

In Senegal, a China-aided rural water well-drilling project has produced 251 wells in only one year, providing more than two million villagers in remote rural areas with clean drinking water.

In Tanzania, Kumar Abdallah, a 34-year-old farmer, increased his corn production by several times in three years thanks to advanced farming techniques provided by Chinese agricultural experts and has moved out of his dark, stuffy thatched house into a brick-built house for the first time.