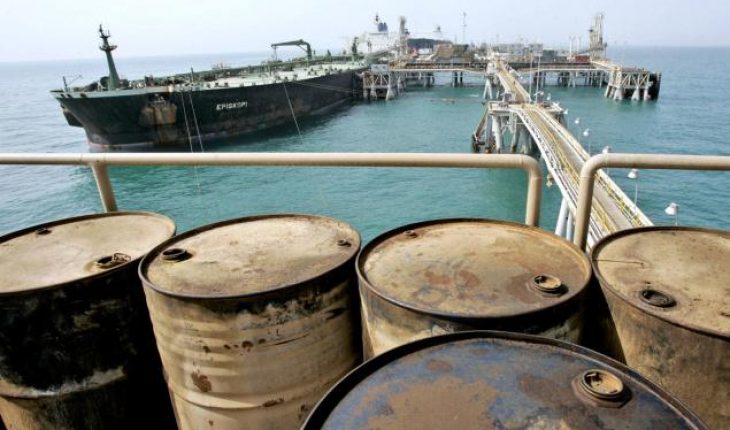 China is set to boost its crude imports from West Africa to the highest in at least seven years this month as the trade war with the U.S. prompts the Asian nation’s refiners to find alternatives, Bloomberg reports.

Chinese refiners have bought about 1.71 million barrels a day of crude for October loading from West Africa, the most since at least August 2011 when Bloomberg started compiling the data, according to a survey of traders and analysis of loading programs.

In total, Asia’s crude imports from West Africa in October will jump to 2.44 million barrels a day, also a seven-year high.
The trade war with the the U.S. has cut China’s interest in buying shale oil which is similar in quality to West African crude. Unipec, the trading arm of top Chinese refiner Sinopec, recently put a plan to boost U.S. crude imports on hold.

The impending return of sanctions on Iranian crude further limits the availability for Chinese buyers.