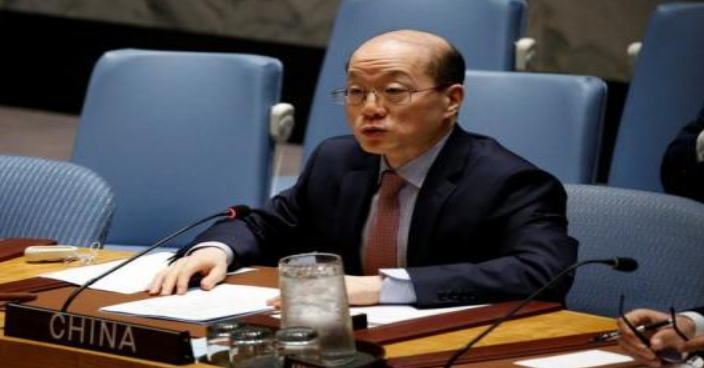 China’s foreign minister has asked all sides to restrain from taking any action following a threat from the united states to forcefully halt North Korea missile Programme.

The U.S. ambassador to the United Nations Nikki Haley at an emergency meeting on Wednesday said. “Today is a dark day; It is a dark day because yesterday’s actions by North Korea made the world a more dangerous place. Their illegal missile launch was not only dangerous but reckless and irresponsible,” she added, later calling it “a clear and sharp military escalation.”

“Their actions are quickly closing off the possibility of a diplomatic solution,” she continued, noting America has “considerable military forces. We will use them if we must. But we prefer not to have to go in that direction.”

China and Russia have proposed a dialogue with North Korea but has criticized the approach of the united states in dealing with the situation.