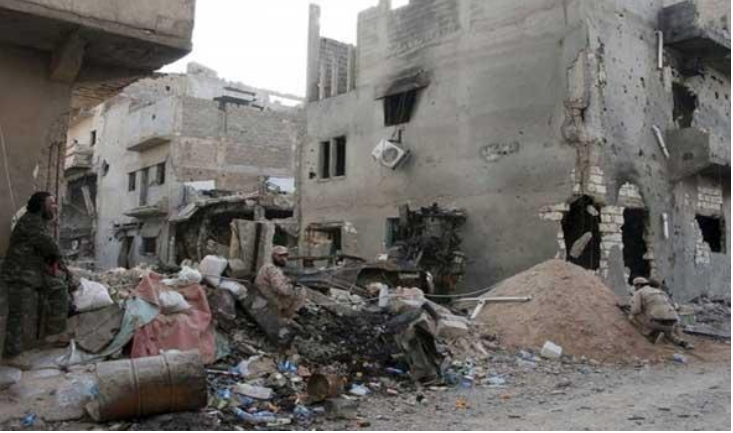 The country’s eastern commander Khalifa Haftar said on Wednesday that his force has successfully taken full control of Benghazi after 3 years of the campaign.

The battle for Benghazi between Haftar’s self-styled Libyan National Army (LNA) and an array of Islamist militants and other fighters have been part of a broader conflict since Libya slipped into turmoil following the 2011 fall of strongman Muammar Gaddafi.

“Your armed forces declare to you the liberation of Benghazi from terrorism, a full liberation and a victory of dignity,” Haftar said, wearing a white uniform in a televised speech.

“Benghazi has entered into a new era of safety and peace.”