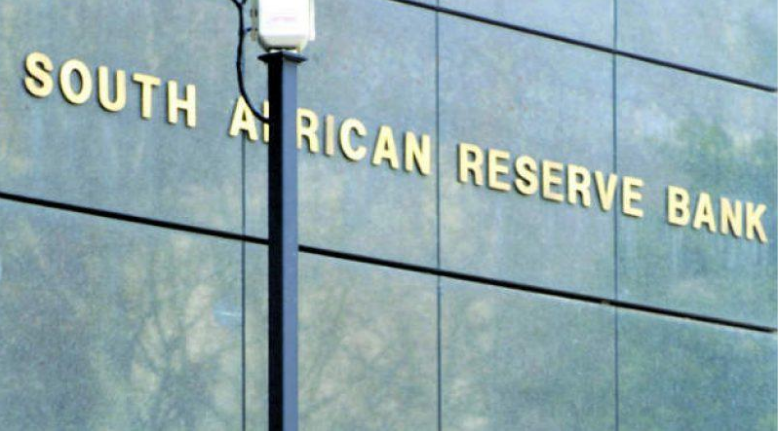 The rand currency extended losses to 2 percent against the dollar in response to the proposal that filtered out of a closed-door session on the last day of the conference. It later recovered to trade down 1.4 percent at 13.39 against the dollar.

The head of the ANC’s economic transformation committee Enoch Godongwana said the bank’s independence should be guaranteed but it was a “problem” that the regulator was in private hands.

In the world today, most central banks are owned by the state. But the mention of nationalization in South Africa is enough to spook investors as left-wing elements of the ANC have also called for mines and banks to be state-owned.