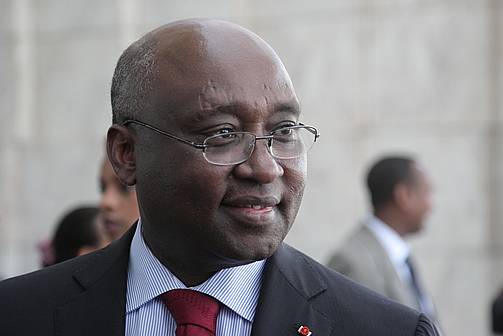 The Government of China recently launched a $2 billion African Development Fund to be invested through the African Development Bank. This marks the first time the country is investing money in the continent through a multilateral institution rather than directly through an African government.

The new fund will be called Africa China Growing Together. China continues to increase its investment in the continent across a wide variety of sectors. In 2012 alone, the country invested an estimated $27.7 billion in the continent.

Speaking on the decision to invest through the ADB, China’s Central Bank Governor, Zhou Xiaochuan,said:

“Different [Chinese] entities have behaved differently. There may have been some phenomena of Chinese investors [that were] not so good, not so satisfactory.”

According to Zhou, the new fund would provide a way for China to do business differently in Africa.

“It can be supplementary to the tradition of China” in Africa, which has, so far, been direct investments in projects, bilateral deals with governments and donations, he said.

“[The] new China-Africa [fund] will provide new flexibility and a new arena to operate,” he continued.

ADB President, Mr. Donald Kaberuka said that the new fund will be invested in private and public sector projects and that its allocation will adhere to strict rules and stipulations.

It will be allocated to projects under the “exact same conditions, the same rigor of analysis, the same procedures” as any other project funded through the ADB, he said.