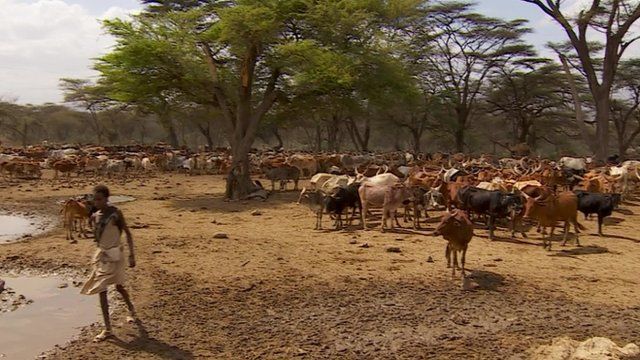 China says it will donate 8 million USD for the drought relief effort underway in Ethiopia.

In a press release it sent to Ethiopia News Agency, the Embassy of China in Ethiopia announced that the Ministry of Commerce of China is discussing implementation details of the scheme with World Food Program.

The embassy recalled that the government of China has donated about 7.9 million USD worth emergency food aid.

According to the statement, China has also been transporting 53,625 tons of food aid from the port of Djibouti utilizing the Addis Ababa-Djibouti railway since November, 2016.