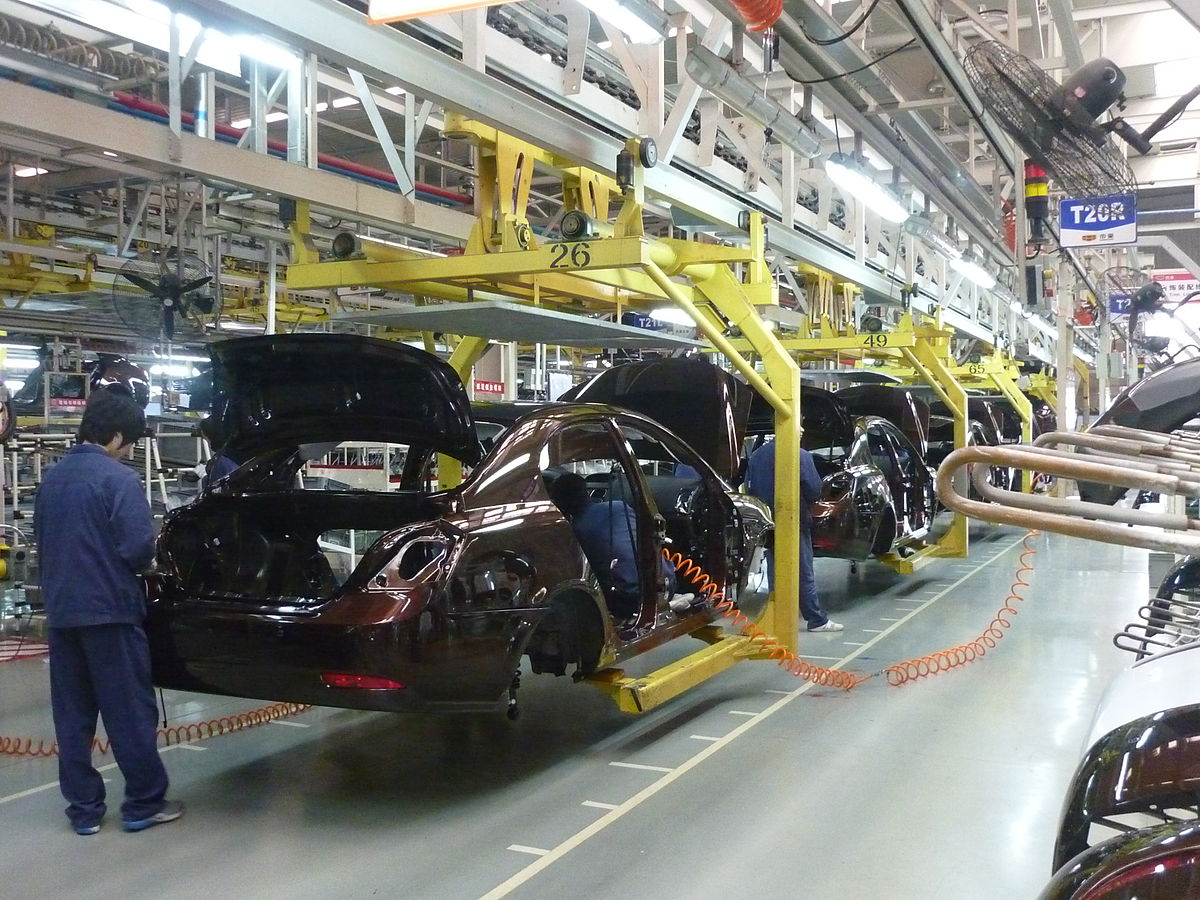 Algerian Industry Minister Youssef Yousfi, reached a bilateral agreement with Chinese automaker companies to invest in Algeria. The agreement was established during a meeting with the Chinese Ambassador to Algeria, Yang Guangyu.

Recognising the ongoing development of the national automobile industry in Algeria, Chinese enterprises specializing in the manufacture of auto parts and accessories; have decided to invest in Algeria in order, to foster growth.

Algeria has allowed some international automaker brands to install assembly plants in partnership with local dealers. The minister’s invitation comes as the government seeks to diversify the Algerian economy to gradually emerge from dependency on hydrocarbons.

The Chinese ambassador hailed the strong historical ties between Algeria and China, saying the year 2018 marks the 60th anniversary of the establishment of diplomatic relations between the two countries. As China commends Algeria’s commercial strength, it, in turn, intends to commemorate this anniversary by strengthening industrial and commercial co-operation with Algeria.