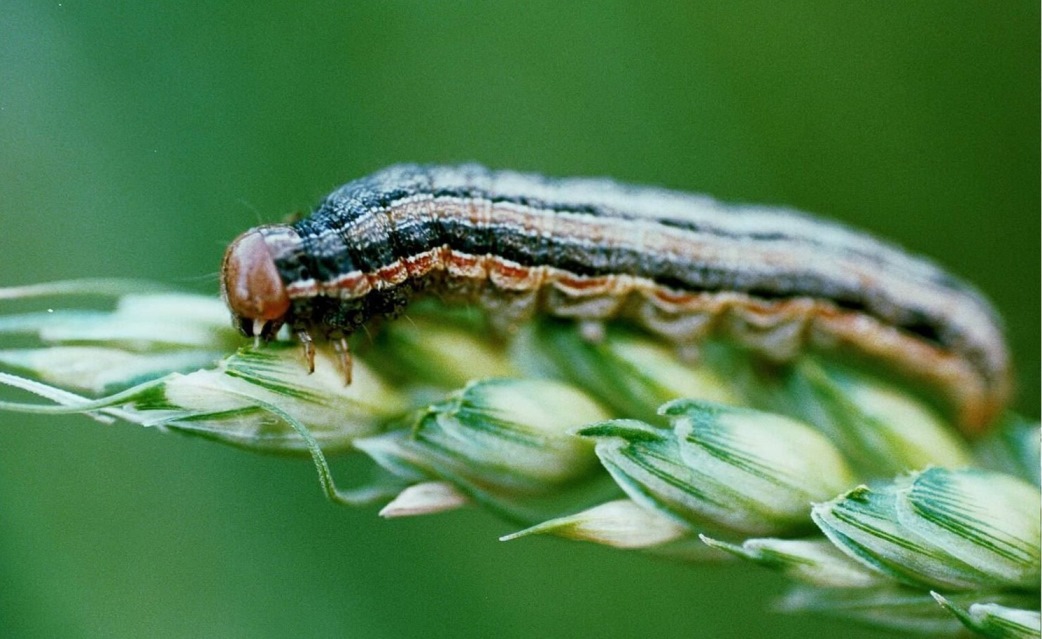 In order to regain the and protect their crops, Jessy and James Kanjala, a couple living in the Mulanje district, about 60 kilometres east of the commercial capital, Blantyre have come up with a solution that protects their maize fields.

The solution which consists of water, pounded chilli pepper and chili pepper and has been effective since the attack on farmlands by army worms.

“With this local concoction the fall army worms are dying instantly. As such, if all the farming families were to adopt this local pesticide, we can rescue the remaining crop in the field and in doing so farmers would have some harvest,” said James.

The fall army worm infestation erupted across Africa in 2017 including Zambia, Zimbabwe, and South Africa following a crippling El-Nino triggered drought which scorched much of the region in 2016.

The Kanjalas have been pouring the repellent on crops for about a year now.

Samson Muhoye, another farmer in Mulanje has found another remedy. He uses a detergent and salt solution to repel the worms.

Muhoye says the solution is proving to be very effective.

Malawi is periodically hit by food shortages as the tropical southern African country relies heavily on rain-fed agriculture and most of its maize is grown on small plots by subsistence farmers.