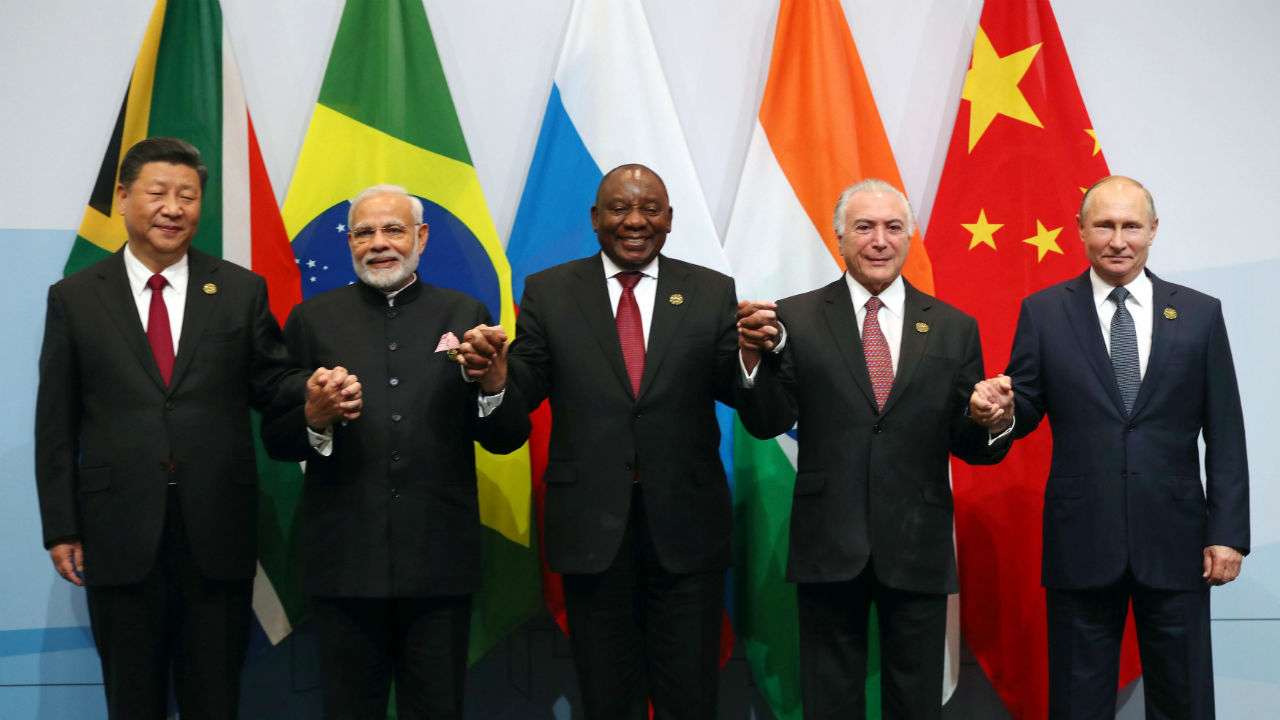 Chinese President, Xi Jinping, has called on the five BRICS countries to resist the growing global trade war by working together to build an open world economy.

He advocated for this while addressing about 1,000 business leaders from the five BRICS member countries – Brazil, Russia, India, China and South Africa – at the BRICS Business Forum in Sandton on Wednesday 25th July, 2018. This was the first day of the 10th BRICS summit which is being hosted by South Africa, the current BRICS chair.

He said trade war should be rejected “because there will be no winner.”

The Chinese President stated that ‘in the face of this trade war’, “We BRICS countries should firmly promote an open world economy, be resolute in rejecting unilateralism and protectionism, promote trade and investment liberalization and facilitation, and jointly steer the global economy toward greater openness, inclusiveness, balanced growth and win-win outcomes for all.”

The BRICS countries should increase co-operation among themselves and others to build this open economy.

Cyril Ramaphosa agreed that the multilateral trading system was facing unprecedented challenges from the rise in unilateral measures that were incompatible with World Trade Organization rules and were impacting especially on developing countries, so he advocated for cooperation among countries.