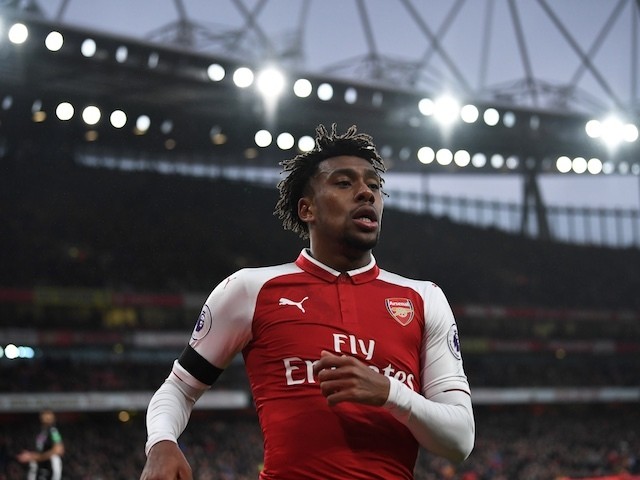 The Nigerian playmaker will extend his stay in the North London club. Despite interest from Lazio, strong indications emerged on Thursday 26th of July, 2018 as Super Eagles forward, Alex Iwobi, looks set to extend his stay at Arsenal following a fresh contract agreement with the London side.

The 22-year-old has set a new Gunners contract that will see his future at the club secured until 2023.

According to the Sun, the deal is worth around £70,000 per week and Iwobi will officially ink the agreement when the squad returns from their pre-season trip to the Far East. Arsenal is set to play Atletico Madrid and then PSG in Singapore as part of the International Champions Cup.

New manager Unai Emery is understood to have had positive talks with the Nigerian and assured him he will be part of his plans moving forwards. This is in stark contrast with situation Jack Wilshere experienced with Emery, which resulted in the midfielder leaving for West Ham.

Last season Iwobi scored three goals in 40 appearances for Arsenal in all competitions. Before this development, Italian Serie A club, Lazio were ready to match the £22million worth of the Nigerian forward. 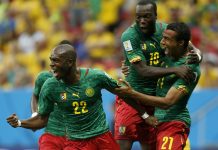