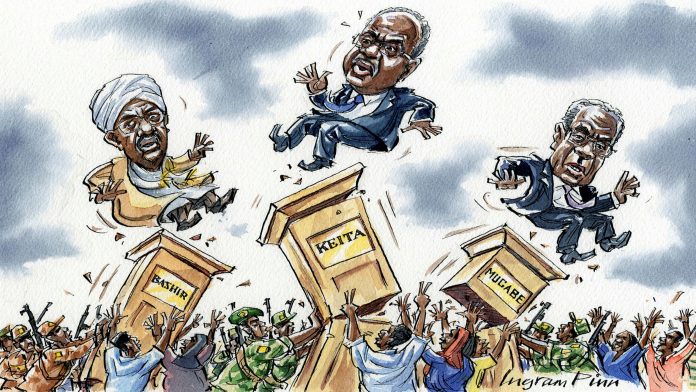 When General Abdel Fattah Burhan seized power for the military in Sudan it gave rise to concerns that democracy in Africa is in retreat.

The Sudanese military takes over was one of six coups or attempted coups in Africa this year. That’s the largest number for many years. There was only one coup in Africa in 2020, and since the Millennium coups in Africa have been a modest two years for the past twenty-one years.

The fact that two of those six coups or coup attempts this year were in Sudan shouldn’t be too surprising. Sudan holds the record for the most coup attempts in Africa with seventeen attempts since independence. And of those seventeen only five have been successful.

A study of the post-colonial era across the continent reveals that there have been around two hundred coup attempts since the 1950s, that’s an average of four a year between 1960 and 2000. Since 2000 that has halved to an average of two a year.

Nigeria is a shining example. The Military staged eight coups between 1966 and 1993 when General Sani Abacha took power, but since 1999 Nigeria has enjoyed more than twenty years of civilian rule.

More than half of the military interventions have failed throughout the post-colonial, so although coups have always been part of African political life, we can’t conclude that Africa is setting out on a new road to military dictatorship.

However, the news of the Sudan coup following on from recent coups in Guinea and Mali worried many observers. It sent me scuttling back into my attic to hunt for my old university textbook “The Man on Horseback”, Samuel Finer’s classic analysis of military coups written in 1962.

Like many people, I suspect I thought I’d find some analysis of why Africa is prone to coups, so I was surprised to discover that coups inspired finer’s study of military intervention in Lebanon, Portugal, Turkey and Venezuela with further case studies from coups in Burma, Argentina, Syria and El Salvador. Apart from a mention of a single coup in Sudan, Africa didn’t feature. So, we must get away from the public perception that coups only happen in Africa – they are an international occurrence.

We can’t be complacent in Africa, though. As Finer points out the key reason coups happen is that when civil institutions are weak the Military is always well-placed to take power when there’s a domestic crisis. First, an Army is designed to be well-disciplined and possesses “superior organisation”; second, it has a monopoly of arms and fire-power, and thirdly, it has a “symbolic status to restore order” in society.

Weak civil institutions are further decayed when the people stop believing in them when they believe their leaders are corrupt or don’t exercise power on their behalf. A recent survey of fifteen African countries by the polling organisation Afrobarometer has revealed that while more than six out of ten Africans endorse democracy, there’s a growing sense that corruption is eroding confidence in democratic institutions. 60% of the Africans interviewed felt corruption is increasing, while 66% said their governments are doing a poor job of fighting corruption.

These findings demonstrate that democracy and elections are Africa’s preferred means of governance but they are also a warning that civilian politicians need to improve their performances if coups are to remain a rare occurrence across the continent. 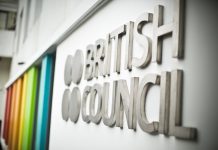 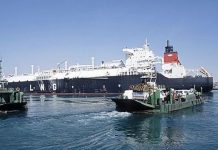 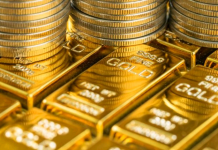