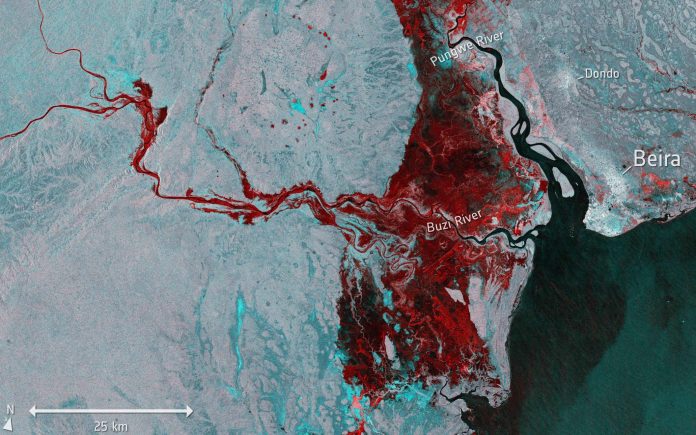 Antony Bhuku was woken at half eight in the evening by the clamour of a storm.

Chimanimani, a town in Zimbabwe, where he lives and works as a primary school teacher, had experienced showers throughout the day and it didn’t seem anything out of the ordinary. It was March 2019, the tail end of the rainy season.

He tried and failed to get back to sleep. Half an hour later, he heard screaming from a house nearby. “That was the moment I realized something serious was happening.”

Antony walked from his bedroom to the sitting room, “only to discover the house was flooded, it was filled with muddy water as the rain was coming in. I was trying to work out what was happening because, during the day, the rain was not very heavy.”

Antony did not know at this point that Chimanimani had been hit by one of the deadliest tropical storms ever to affect the southern hemisphere – a certain consequence of climate change.

By the time Cyclone Idai had reached Zimbabwe, it had already torn a path through neighbouring Mozambique and parts of Malawi. In Zimbabwe alone, 344 people died and 200 were injured, with many still missing. The cyclone displaced 16,000 families and directly affected a quarter of a million people.

Chimanimani is in Zimbabwe’s eastern highlands, a 300 km mountain range bordering Mozambique. Streams of “sticky-like porridge mud” and rocks were forced down the hills by the cyclone. Within two hours roads were torn apart and many houses were destroyed.

Antony’s wife and children had gone to nearby shops to find shelter but it was too dangerous for him to reach them. He spent the night not knowing whether they were dead or alive. He remembers feeling “very scared”. 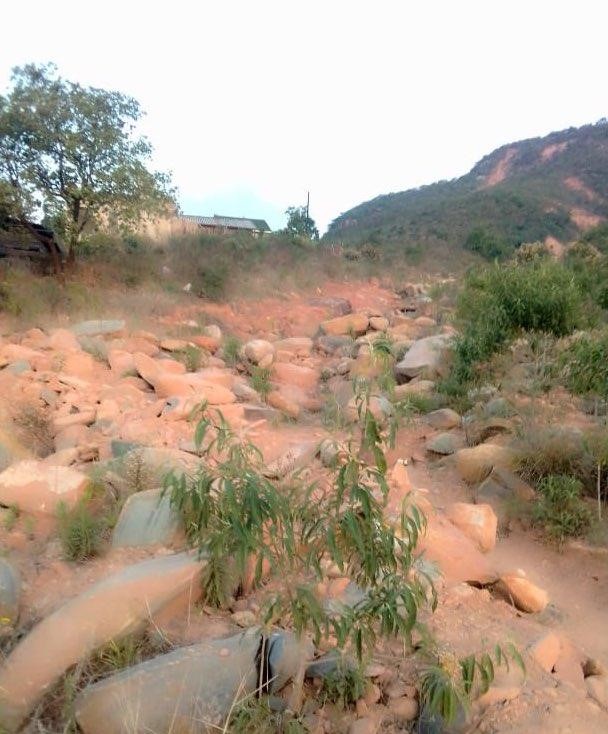 “Imagine that you are alone, you have a family, you don’t know where your children are, you don’t know about the security of your wife,” he said, highlighting how powerless he felt. “You feel like a fish out of water”.

The storm subsided the next morning and, fortunately, his family was reunited. The government provided Antony and his family with a two-bedroom wooden cabin in an area of Chimanimani less affected by the cyclone, as his house was badly damaged.

The majority of displaced families were given tents as they did not own their own homes. It was initially intended as a temporary measure, but for some, it remains their living situation today.

He and his family were amongst the luckier ones. There was a more shocking impact at the school he teaches at.

Antony teaches children of 11 and 12 years old: “I lost one of my kids, who was brilliant, or intelligent I should say”. At his primary school alone, 35 children lost their lives in the storm.

“Most of these kids, I knew them by face and name. It was something, and still is something that rings into my mind”.

Many of the teachers transferred to other schools as the mental toll of the devastation were too much.

Across the Chimanimani region, 139 schools were left without equipment or books. The scale of the damage meant some schools were not repaired until a few months ago. Aid was given by both the government and non-governmental organizations, including the Red Cross and Total Services.

The schools eventually reopened but it “felt like forcing the kids back to school”, as resources were not anywhere close to adequate, Antony says.