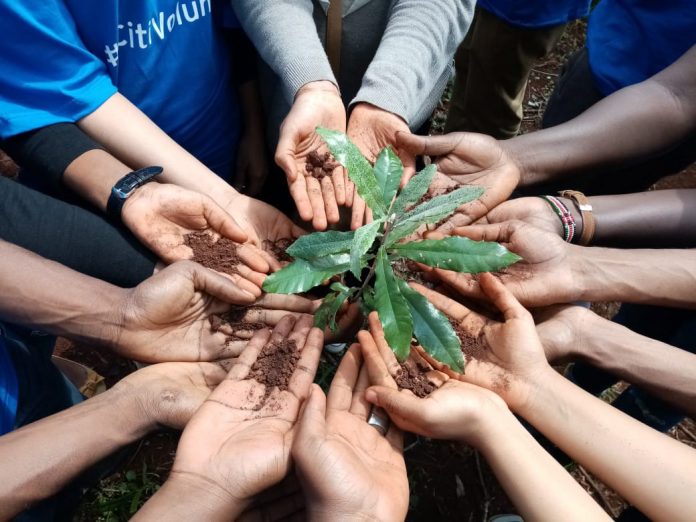 There’s been so much talk lately about rising carbon emissions, carbon trading, and the like that it’s easy to see the COP 26 climate summit as a science story. In reality, it’s a human story that’s already devastating millions of lives in Africa every year.

That’s the message that many young Africans are taking to world leaders at the UN Climate Summit. They’ve been invited to share their experiences of climate change and their videos and writing will be displayed at the Summit.

One of the most dramatic stories is related by Paulo of Beira in Mozambique whose house was destroyed when Cyclone Idai struck his city.

It was one of the worst ever tropical cyclones ever recorded in the southern hemisphere and was stark new evidence of the devastation wrought by climate change:

“The weather kept getting worse.”, writes Paulo, “It was raining and raining. The wind outside was so strong. I saw one of the oldest trees in my community fall down.

“It was pitch black due to a power outage. My younger brother and sister were crying. Minutes later I was seeing houses being destroyed. Then my own house was being destroyed. It started in my father’s room and then little by little the walls were falling until it destroyed the entire house.

“No one at home died but we lost everything. My neighbours and my friends died, I lost my uncle and my mother lost her business. The city was completely destroyed and I was like wow that’s probably the end of the world.”

Cyclone Idai killed around 1,300 people and destroyed more than 50,000 homes and caused a humanitarian crisis that people in Mozambique, Zimbabwe, and Malawi are still living with today.

Paulo’s story is just one of many stories about how this climate crisis is affecting Africa. In Kenya, Eighteen-year-old Makenna writes about the plague of locusts which destroyed large tracts of farmland in 2019 and created a food shortage that put around 25 million East Africans at risk. Prices of staple foods like tomatoes, she says, have doubled in price.

Makenna is concerned that although the impact of climate change is getting worse many Kenyans are still not aware of the dangers. She says a recent survey in Kenya reported that 54% of people aren’t concerned about the issue, while a massive 85% said they had little knowledge of how to cope with its impact:

“The IPCC (the Intergovernmental Panel on Climate Change)  report has declared “Code Red” for the planet. It has been acknowledged that Kenya is significantly vulnerable to the risks of climate change with agricultural livelihoods now fragile in the face of unpredictable weather and possibly further pest outbreaks. It begs the question- how can Kenyans prepare if many don’t know what they’re preparing for”.

That’s the challenge our young writers face as they seek to confront world leaders with their experiences and demand action. School-children from the African Leadership Academy in South Africa have also been participating in the writing project. They have stories from across Africa to share.

The Glasgow Herald is publishing the young Africans’ experiences and that will take their concerns right into the heart of the COP26 Summit where world leaders are gathering.

Meanwhile, the United Nations Development Programme (UNDP) in southern Africa has been hosting several workshops where young people have been discussing a range of potential solutions to combat the climate crisis.

Virtually all the young writers express the unfairness of climate change as Africans are suffering from extreme weather and food insecurity even though Africa didn’t cause the crisis as it has contributed less than 1% of the global carbon emissions which are the root cause of it.

As Paulo continues to rebuild his life after Cyclone  Idai in Mozambique he can take some comfort from the fact that his story, and the story of many other young Africans, will be heard loud and clear at COP26 in Glasgow.

And if their message doesn’t get through this time around, they are mobilized and ready to speak out with an even louder voice next year when COP27 is held in Africa. 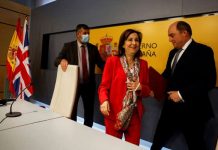