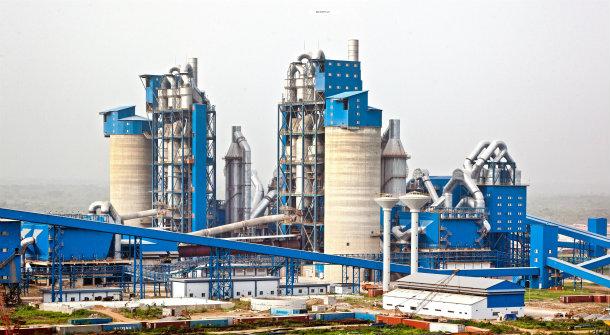 A statement on Tuesday quoted the President, Dangote Group, Alhaji Aliko Dangote, as stating this during a recent visit to Cameroon where he met with the Prime Minister, Philemon Yang; Minister of Industry, Mines and Technological Development, Emmanuel Bonde; and Minister of Trade, Luc Magloire Mbarga Atangana.

Dangote said the company was already in the process of signing a contract for the construction of the additional cement production line in anticipation of a growing demand for the product occasioned by massive investments in infrastructure in the country and beyond.

“The successful completion of Dangote Cement’s 1.5 mmtpa plant in Douala, Cameroon made the country self-sufficient in cement production as plans have commenced for the export of the product to neighbouring countries soon,” he was quoted as saying.

According to the statement, Dangote also informed the prime minister that the group had already imported 220 trucks and trailers to resolve the present crisis of transportation of its products.

“The importation of trucks will be creating up to 5,000 jobs either directly or indirectly,” he said.

The firm noted that after Dangote’s investment in cement production in Cameroon, local production of the product had almost outpaced consumption, which presently stands at 3.2 mmtpa.

Dangote, however, urged the Cameroonian government to continue to formulate policies that would make investments thrive.

“If there is a conducive environment that allows investment to thrive, the investors will be encouraged to reinvest in output expansion to meet rising demands. This is our policy everywhere we operate and Cameroon will not be an exception,” he added.