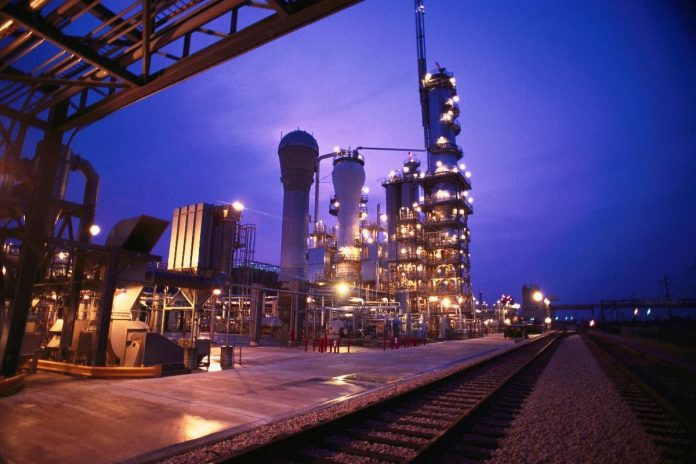 LAGOS, Nigeria – With two of the continent’s most ambitious industrial projects underway, Nigeria’s Dangote Group has achieved the seemingly-impossible with an SAP-led digital transformation that was completed in record time.

“We want our Refinery to be not just the largest single train Refinery in the world but also the most modern and smart Refinery with the latest state-of-the-art technologies like SAP S4HANA 1909,” says Mr. Devakumar Edwin, Group Executive Director, Dangote Group.

According to Ramakrishna Potluri, Head – IT & Business Applications (Refinery), the Dangote Refinery and Fertiliser strategic business units upgraded their SAP landscape to SAP S/4HANA 1909 in mere six days. “The upgrade affected all three systems landscapes – development, quality assurance and production environments – and required excellent collaboration between the Dangote internal SAP Centre of Excellence team and the SAP HANA Enterprise Cloud teams. Despite being spread across four continents and three time zones, the project teams managed to work round the clock to achieve a full upgrade within six business days. The upgrade is important for our Oil & Gas businesses to enable with SAP’s latest IS-Oil industry solution”.

The Dangote Group is currently constructing the World’s largest single train Oil Refinery in the Lekki Free Zone near Lagos. The refinery will process up to 650,000 barrels of oil per day to produce 10.4 million tons of gasoline, 4.6 million tons of diesel and four million tons of jet fuel per year.

Commissioning of the Dangote Fertilizer plant is currently in its final stages in Lagos at the same location as the refinery. Once completed, it will be the largest in the world, with capacity for three million tons of fertilizer a year, enough to meet all domestic demand.

“This project required exceptional levels of support and collaboration and was driven by a highly-skilled and diverse team of specialists,” says Pedro Guerreiro, Managing Director, SAP Central Africa. “Through an on-going commitment to customer success during all stages of the implementation, the team was also able to help Dangote take major steps toward achieving their intelligent enterprise ambitions. The new system landscape will support the growth of these vital strategic business units for years to come.”