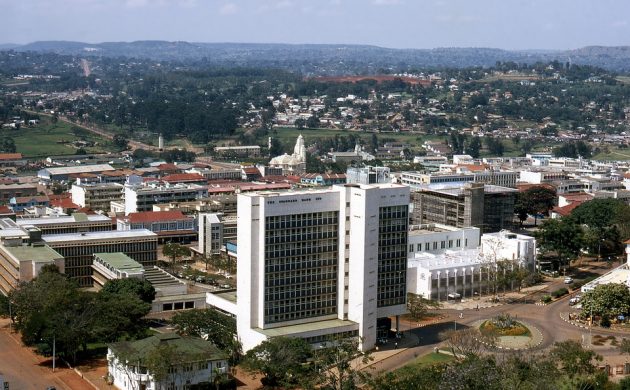 Denmark’s Minister of Development, Ulla Tørnæs, will be visiting Uganda over the next few days to launch a new aid program that will stretch across the next four years.

“Danish support to the civil society, anti-corruption institutions, free media, the freedom of assembly and the promotion of human rights – including those of girls and women – are more essential than ever before,” said Tørnæs.

Tørnæs will meet with Ugandan PM Ruhakana Rugunda to discuss the country’s progressive refugee policies, its role in an unstable region and the internal political situation.

Tørnæs will also meet with representatives from specific state and non-state organs to converse about anti-corruption efforts, human rights and democracy.

With over a million refugees living in Uganda, the country has Africa’s biggest population of refugees and Tørnæs will visit one of the areas in which refugees are being directly integrated into local communities via schooling, work, health and agriculture.

“The recent massive influx of refugees has put the country’s open-door policy under duress. So it’s critical that Denmark contributes to strengthening long-term efforts for the sake of the refugees and the host nation Uganda.”