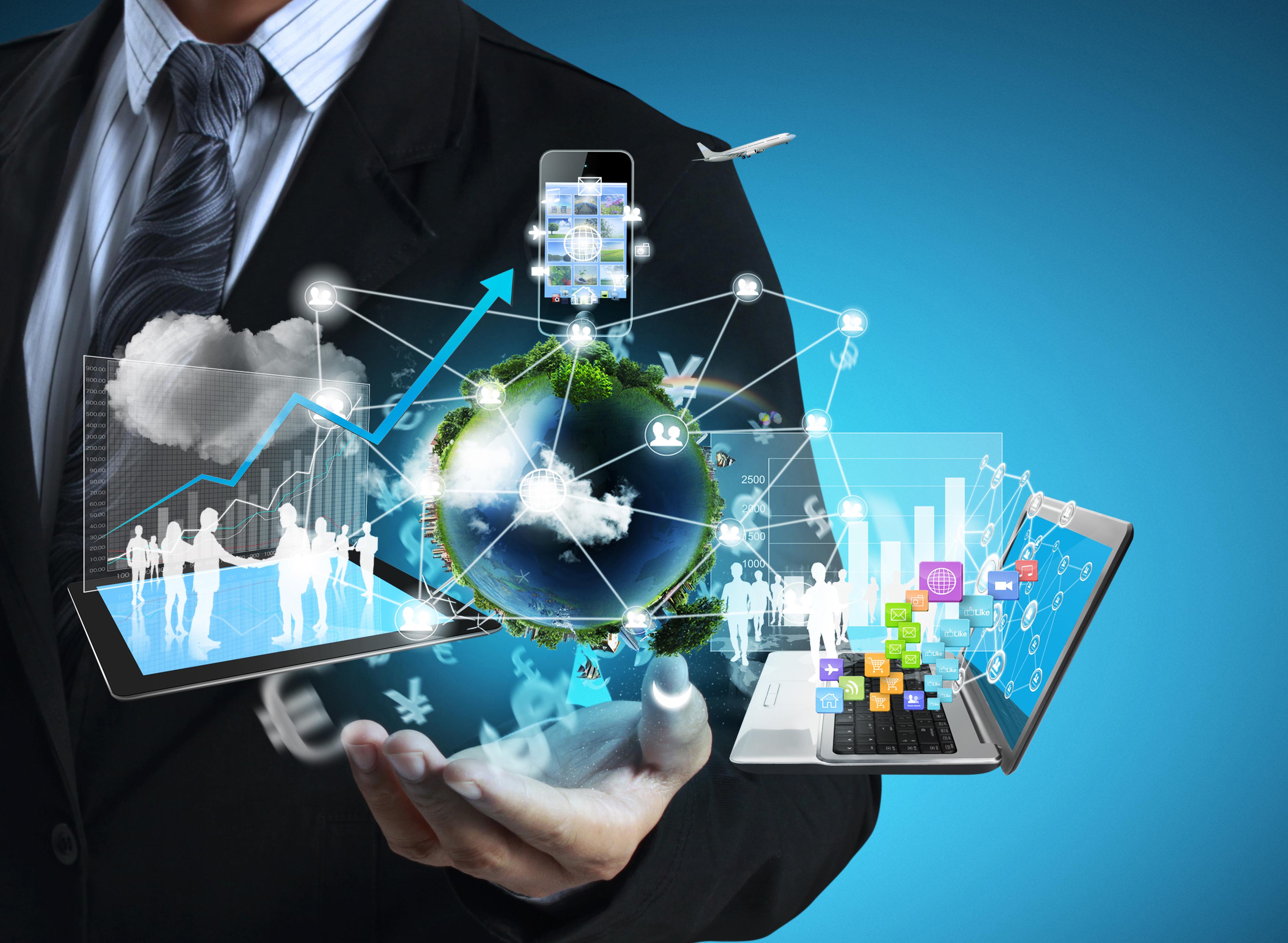 Technological advances associated with the fourth industrial revolution – including artificial intelligence – allow the automation of an increasingly wide array of processes in increasingly interactive and sophisticated ways. These advances will likely give rise to many opportunities for economic and social development in developing countries, for instance by increasing food production.

Three of these inter-related risks are worsening unemployment, increasing concentration of economic power and wealth, and the spread of biases in influential algorithms. They will manifest in different ways and require different responses in diverse contexts. A cross-cutting problem is that too few developing country governments are giving these risks serious attention.

What’s perhaps different now is that the new, interconnected digital technologies will likely have a broader and more far-reaching array of abilities. And so the prospect of new kinds of jobs may well be diminished or limited to increasingly sophisticated domains, such as machine learning.

In addition, new technologies are now not just replacing jobs, but they are also enabling the disruption and restructuring of entire industries. For instance, Uber has already pulled the rug from underneath the conventional taxi industry in many places. Imagine the possible consequences of Uber’s shift to driver-less cars.

First, the dearth of effective education systems and skills in countries like South Africa will make it more difficult for people to be retrained for the technology intensive new jobs that will become available. Secondly, all governments are struggling to grapple with the implications of new technologies and associated new business models. This struggle is particularly strong in developing country governments. The case of Uber in South Africa reflects this.

Many developing countries are characterised by high levels of inequality within their populations. Elites within these countries will be more likely to make use of AI and other new technologies. This will further increase returns to capital widening the gap between elites’ productive capacity and that of everyone else.

A similar effect is likely at a global level. It’s no coincidence that Russia’s President Vladimir Putin has identified AI as the new terrain for global competition between nations.

New technologies’ advantages for capital are not just due to increasing productivity, but also because they allow new business models that may control or even dominate entire sub-sectors and stifle competition. For instance, it could become possible for a single company to control large fleets of automated vehicles in one or more large areas.

Again, much will depend on whether states can keep up with these developments and respond effectively. Particular attention will need to be paid to intellectual property and competition law. For instance, the strict enforcement of intellectual property rights for AI algorithms may well support increasing economic concentration. It’s also likely that national governments may have less and less influence over such decisions and trends. Even so, many developing country governments are not giving these developments their due attention.

Finally, the AI algorithms that are at the centre of the fourth industrial revolution will reflect and perpetuate the contexts and biases of those that create them. Difficulties faced by voice recognition software in recognising particular accents are a relatively innocuous example. Of course, the promise is that AI will enable such systems to learn to address such issues. But the learning process itself might be influenced by racial, gender, or other prejudices.

AI algorithms are developed almost entirely in developed regions. Thus they may not sufficiently reflect the contexts and priorities of developing countries. Ensuring that AI algorithms are appropriately trained and adapted in different contexts is part of the required response. It would be even better if developing countries become more engaged in the development of new technological systems from the get-go.

These three risks require that academics, businesses, and civil society actors attend to the role of new technologies in developing countries. But a special responsibility lies with governments. For the most part, they seem to be distracted.

Governments ought to carefully assess the above risks in their national context and then establish corresponding policies and programs. This includes national skills development and work placement platforms, intellectual property and competition policies, and local technology adaptation and development.

About Author:
Ralph Hamann is Professor and Research Director at the UCT Graduate School of Business, and he holds a Research Chair at the UCT African Climate and Development Initiative. He teaches on business sustainability, social innovation, and cross-sector collaboration, and he is an executive editor of Environment: Science and Policy for Sustainable Development. Among his other roles, Ralph is founder and academic director of the Network for Business Sustainability (South Africa). He is also co-founder and chair of the Southern Africa Food Lab, for which he received UCT’s Distinguished Social Responsiveness Award.

Online Education – it is not (only) about the technology!

Will COVID-19 Set the Stage for Digital Transformation of Education Delivery in Nigeria?