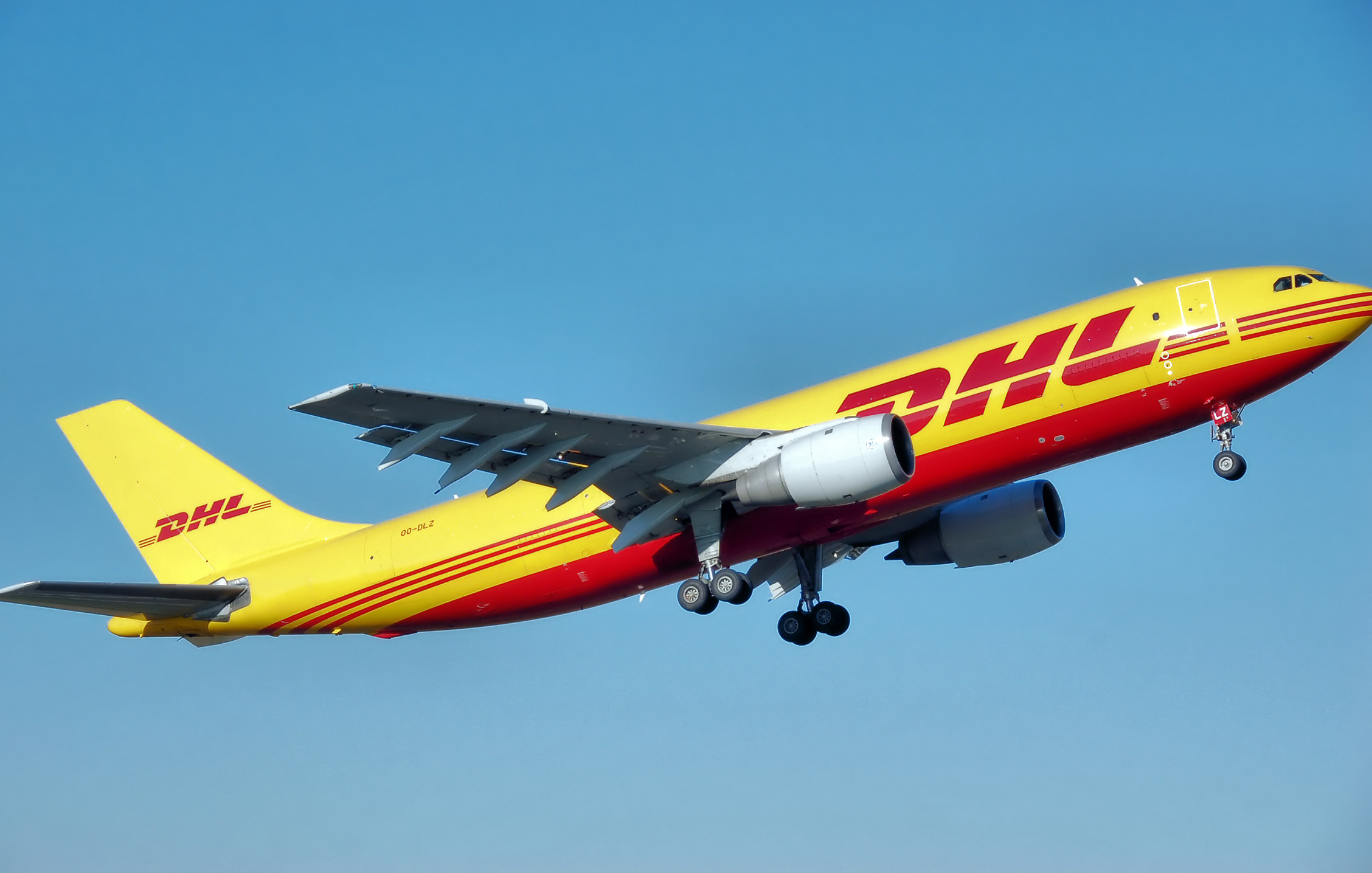 German-based logistics company, DHL is vamping up its West African operations by investing in air transport facilities to meet the demand for express and freight services in the region.

The new assets include 3 additional aircraft – a Boeing 757 and two ATR72s – and an air-side facility in Dakar, Senegal, the courier company said in an official statement.

The two ATR 72’s, each with a capacity of 7 tonnes, will connect countries including Senegal, Guinea, Sierra Leone, Liberia, Cote d’Ivoire, Mali and Mauritania.

“Over the last few years, we’ve increasingly seen the importance of up-scaling our facilities in the various regions within the continent,” says Oliver Facey, DHL’s Vice-President Operations for Sub-Saharan Africa.

“These investments mean that we can offer increased dedicated capacity in West Africa and generally have less dependency on limited commercial airlines uplift for volumes along the west coast of Africa.”

According to DHL, the aircraft are ideal because they have large cargo doors and provide a fully palletized loading capability, making them more efficient for handling.

“This increased capacity supports both DHL’s express and freight products, especially perishable goods, which have always been one of the easier ways for African businesses to gain access to European markets and now DHL can better support players in this market.”

DHL is considered a market leader in sea and air courier service business, with a global network well over 220 countries and territories.