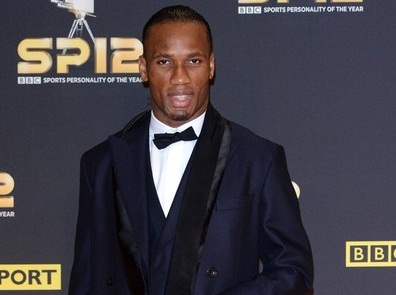 After donating image rights worth £3 million ($4.5 million) to construct a hospital in 2009, former African Footballer of the Year, Didier Drogba is set to go five steps better.

The Ivorian legend has announced he would build five hospitals in his native country.

According to Guy Roland Tanoh, secretary of the Didier Drogba Foundation, about 2.5 billion CFA Francs ($5 million) will be spent in the construction of the five hospitals.

He also noted that, “a gala held on London helped raised 2.5 CFA Francs ($5 million). The other 500 million Francs (or $1 million) will no longer be a problem to see this project come to reality.”

Drogba who currently plies his trade in Turkey after stints in England and France, set up the foundation five years ago. According to the Foundation’s secretary, it has been supporting orphanages and several structures that address the problems of underprivileged children. This, Tanoh says, is one of Drogba’s “greatest heart desires.”