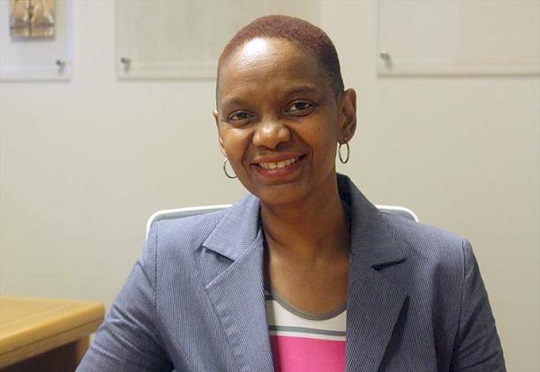 Ford Motor Company has announced the appointment of Doreen Mashinini as General Manager, Marketing for South Africa and Sub-Saharan Africa.

Mashinini takes over the position from Tracey Delate, who is now General Manager, Consumer and Dealer Experience. Mashinini will be responsible for Ford’s marketing and advertising strategies, and reports to Conrad Groenewald, Director of Marketing, Sales & Service.

She is no stranger to the Ford family, having worked for Ford Motor Company of Southern Africa (FMCSA) from 2000 to 2014.

“I am excited to be back home where my motor industry journey began 18 years ago,” Mashinini says. “It is a great honour to be given the opportunity to be part of the Ford brand revitalisation with the exceptional new product range, and I look forward to working with this fantastic team once again.”

Mashinini started out at Ford as Fleet Business Manager in 2000, and became District Sales Manager two years later. In 2004, she was appointed Mazda Brand Manager at FMCSA, with her role expanding to include the marketing portfolio from 2006 to 2014.

With the establishment of Mazda Southern Africa as an independent entity in 2014, she moved across with the brand to the new company and headed up the Marketing and Communications division, a position she held until her return to Ford at the beginning of October.

“Doreen has vast experience within the automotive industry, and specifically at Ford Motor Company, and we are delighted to welcome her back,” Groenewald says. This is a very exciting and dynamic period for Ford with an exceptional range of products currently on the market, and there’s plenty more to come in months and years ahead. We look forward to working with Doreen as we build and strengthen the Ford brand and product portfolio.”