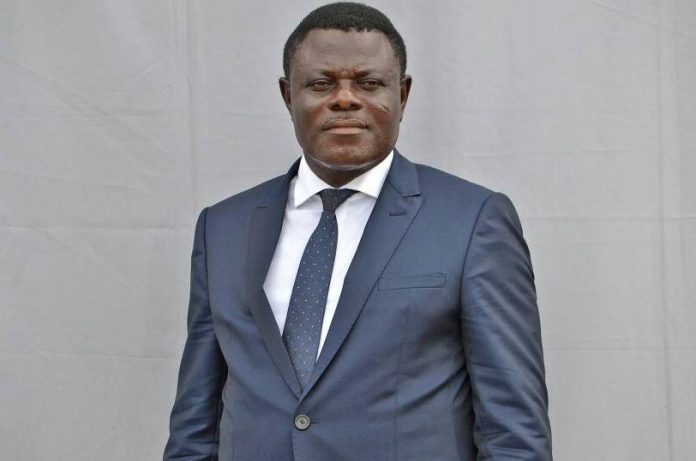 The Executive Chairman of Unity Group of Companies, Dr. Kwame Kyei, has been named the African Energy Leader of the Year (2020) by the African Leadership Magazine.

Dr. Kwame Kyei emerged winner of the prestigious and keenly contested African Energy Leader category after polling over 79% of the total votes in the award poll, which received over 120,000 votes on the African Leadership Magazine website; over 7 million active online engagements during the voting period; and over 5000 votes via email.

As a visionary oil & gas business leader, Dr. Kwame Kyei, has remained one of the most enterprising and influential business leaders in Ghana. He is the Executive Chairman of the Unity Group of Companies, which is the parent company of Unity Oil (Oil Marketing Company) and Nation Services Company Limited (Bulk Oil Distribution Company). Unity Oil serves as one of the most visible oil marketing companies in Ghana.

The African Leadership Magazine Persons of the Year Award is a distinguished yearly award program that honours African trailblazers who are driving change, making an impact, and contributing to Africa’s growth and development via exemplary leadership and practices in various sectors in the year under review.

Over the years, this award scheme has often short-listed Africa’s finest in business, politics, diplomacy, education, agriculture, etc. Winners are selected based on a call for nomination, online voting for shortlisted nominees, and the editorial board’s final review of the nominations and voting submissions. This is done to eliminate any bias in the selection of winners.

The award presentation ceremony, which was initially slated to take place at the Sandton Convention Centre in Johannesburg, South Africa, was not held due to the prevailing global Covid-19 pandemic. A virtual event, however, was conducted, with distinguished Africans from business, politics, oil, and gas, and all areas of African leadership in attendance. During the virtual awards ceremony on February 26th, 2021, the outstanding recipients received decorated honour instruments.