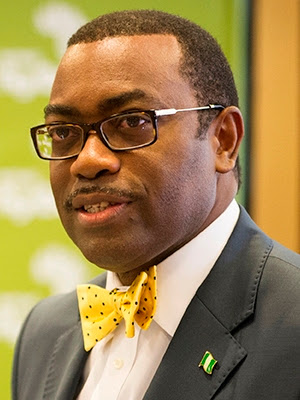 The African Development Bank (AfDB) has recently pledged half a billion dollar relief package to 14 Southern and Eastern African countries most affected by an El Nino-propelled drought.

The $549 million package will help an estimated 36 million people needing food assistance as abnormally high temperatures and the worst drought the region has seen in decades scorches staple crops from South Africa to Zimbabwe.

The drought response package consists of $5 million in emergency relief and $361 million in short-to-long term support from various windows of the bank’s financial instruments.

“This amount represents new financial resources,” the bank said in a statement.

The bank will also ensure faster disbursements of funds in on-going projects, which were designed to build the affected countries’ resilience to drought. This will see an additional amount of $183 million made available in 2016.