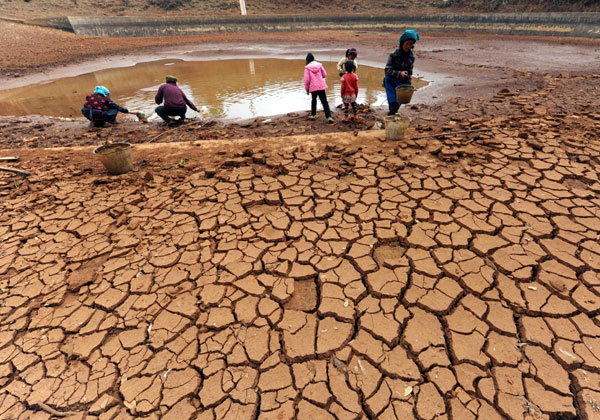 The United Nations Development Programme has raised $60 million for food aid in Zimbabwe and is feeding 1 million people as the country faces its worst drought in a quarter century, the agency’s local head has recently said.
The UNDP head of mission in Zimbabwe, Bishow Parajuli, said the UN plans to raise $130 million under an emergency fund.
Vice President Emmerson Mnangagwa on Tuesday appealed for nearly $1.6 billion in aid to help pay for grain and other food after a drought in the southern African nation badly affected harvests and left 3 million people in need. Farmers in Zimbabwe have lost cattle and crops to drought but fear the worst is yet to come.