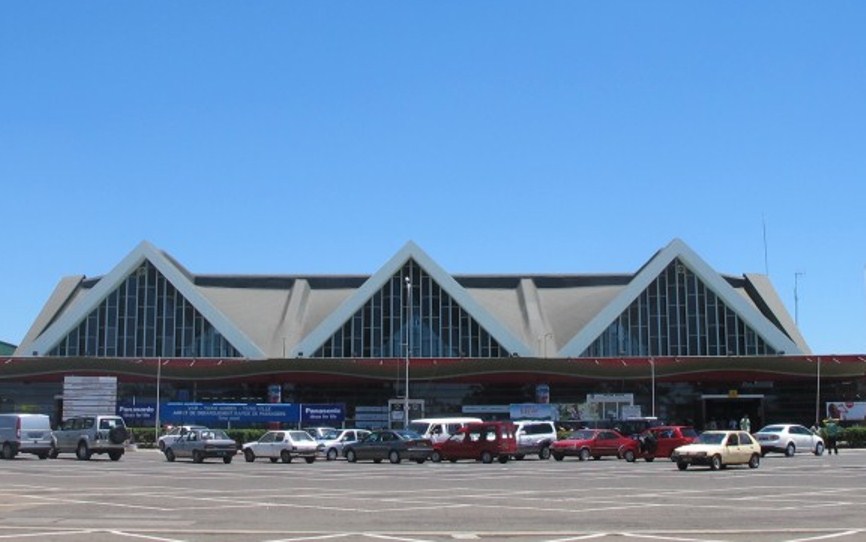 The Emerging Africa Infrastructure Fund (EAIF) has recently backed the upgrade and expansion of two Madagascar airports in a bid to contribute to developmental changes across the continent.

The two airports in Madagascar are to have their runways, passenger terminal facilities and allied infrastructure upgraded and expanded in the EUR 215 million project being supported by the Emerging Africa Infrastructure Fund (EAIF / the Fund). The Fund is providing senior debt of EUR 25 million over a 16-year term.

“Efficient and modern airports are one of the foundation elements of progress. They are significant employers in their own right and catalysts for growth in almost every sector of an economy. In Ravinala Airports we have a highly skilled, globally experienced and strongly motivated private sector airport operator. This is very good news for Madagascar.”

EAIF is a member of the Private Infrastructure Development Group (PIDG). Seven governments (and The World Bank) currently contribute funds to PIDG. In the case of EAIF, support comes from the governments of the UK, The Netherlands, Sweden, and Switzerland, as well as private sector banks, the German development finance institution, KfW and its Dutch equivalent, FMO.

In 2015, as part of its economic reforms programme, the Malagasy government awarded a 28-year management concession that saw Ravinala Airports take over the running of Antananarivo Airport which serves the country’s capital, Antananarivo, and Nosy Be Airport in the north of the country. One of the concession agreement’s key features is upgrade programmes for both airports.

Passenger handling capacities will more than double at Antananarivo Airport. Its runway is to be reinforced and resurfaced, giving the airport the ability to take wide-bodied aircraft. Terminal and runway works are also central to the improvements at Nosy Be Airport. Nosy Be is one of the country’s most used tourism airports. Its capacity will rise to accommodate 500,000 passengers a year. Ravinala will be marketing the airport to airlines and tourism operators worldwide.

Ravinala Airports is a Madagascar registered company owned by Meridiam, an independent investment firm specialising in the development, financing, and management of long-term and sustainable public infrastructure projects; Aeroports de Paris Management, which operates 40 airports worldwide, Bouygues Batiment International, the global major infrastructure business and Colas Madagascar. Colas is an infrastructure construction and maintenance business operating in 50 countries and has 60 years of experience working in Madagascar.

Madagascar, the world’s fourth largest island, has a population of c24 million people, 60% of whom are under the age of 25. GDP per head is around US$1500. More than 75% of the population lives below the poverty line, making it one of the very poorest countries in the world. It experienced considerable unrest following a coup in 2009, though a democratic election in 2013 has improved the political position and the economy. Madagascar recorded growth of  c4% in 2016.

Among the direct benefits of the project will be construction employment for locally engaged people, growth in the numbers permanently employed at the airport by its operator and in areas like retail. The project is expected to deliver EUR61 million in taxes to the Malagasy government.

Nazmeera Moola is Head of EAIF at Investec Asset Management. She says,

“This is the first airport infrastructure project EAIF has supported and one of the most significant in terms of macro and micro economic development.  Madagascar’s ability to compete globally, particularly in tourism and trade markets, will be boosted, as will its internal trade potential.”