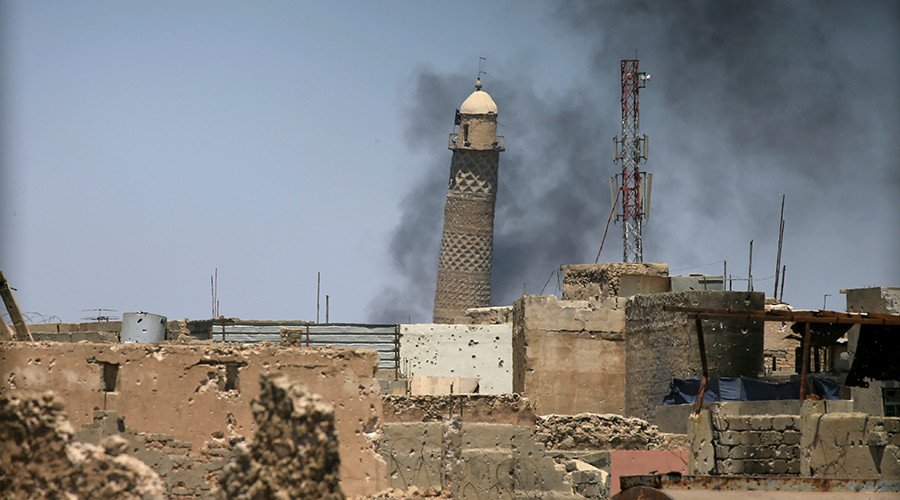 Taking the Grand al-Nuri Mosque hands a symbolic victory to the Iraqi forces which have been battling for more than eight months to capture Mosul, the northern city that served as Islamic State’s de facto capital in Iraq.

The insurgents blew up the medieval mosque and its landmark leaning minaret a week ago, as U.S.-backed Iraqi forces started a push in its direction. Their black flag had been floating on al-Hadba, the ”hunchback” minaret, since June 2014.