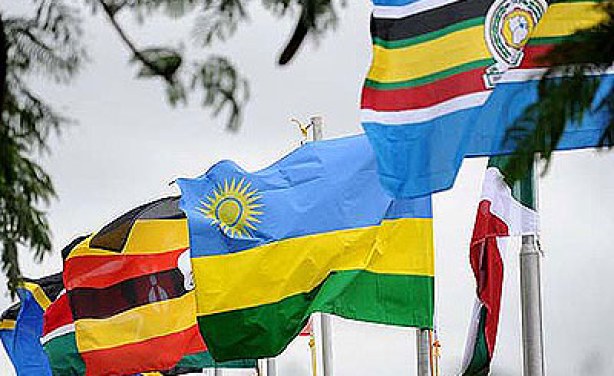 Kenya yesterday presented the biggest budget in the region as East African Community (EAC) member states unveiled their 2014/15 budget estimates, all majorly looking to invest more in infrastructure development and initiatives that promote trade locally and within the region, as well as security issues.

Kenya’s Treasury Cabinet Secretary Henry Rotich yesterday announced a Ksh1.77 trillion ($20.34b) budget for the 2014/15 fiscal year that focuses on infrastructure development, security, promoting commercial agriculture, and easing way of doing business, among others. Rotich said the budget will be funded from domestic revenues to the tune of 86.3 per cent or Ksh1.18 trillion ($13.56b) of the total budget.

Uganda’s 2014/15 financial year budget of UgSh14 trillion is aimed at spurring the country’s economic growth. Finance Minister Maria Kiwanuka said infrastructure development, with works and transport bagging biggest portion in next financial year budget. The country will create a Road Fund of Ugsh75b for maintenance and rehabilitation of 10,00km of roads.

Of the total budget, UgSh10.1 trillion will come from domestic revenues. Kiwanuka announced a10 per cent excise duty on mobile money transactions as well as a rise in duty on fuel among other new taxes that are expected to affect the lives of ordinary Ugandans and increase the cost of living.

A 15 per cent tax on winnings on sports and pool betting was also introduced.

Burundi budget reading is not aligned with the EAC members countries arrangement.