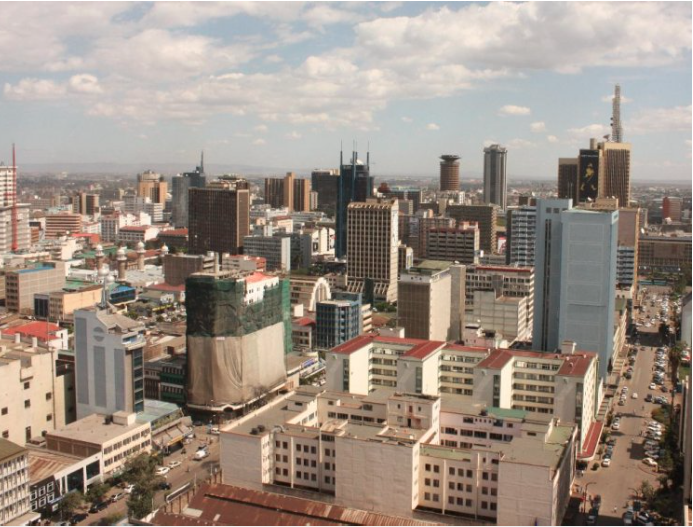 East Africa continues to experience robust private equity activity and an increasingly strong exit environment, according to the latest Spotlight on East Africa Private Equity (PE) research report by the African Private Equity and Venture Association (AVCA).
The results indicate that the region’s diversified economies and newly-emerging markets are becoming increasingly attractive to investors on the continent, at a time when other regions have been exposed to commodity price-driven volatility.

East Africa reported a total of 167 PE deals between 2010-2016 H1, with a total deal value of US$1.4bn. Key regional markets – Kenya, Uganda, and Tanzania – demonstrate strong growth figures, while Kenya, the region’s largest market, accounts for 53% of reported PE deals.
Kenya was followed by Uganda with 19%, and Tanzania with 10%. Other findings highlight that although PE deal activity in East Africa is more focused on SMEs, a handful of large transactions have significantly affected year-on-year total deal values in the past. While this has not been the case during 2016 H1, it has not impacted investor interest overall and the region accounts for 18% share of total number of PE deals reported in Africa between 2010 and 2016 H1.

Deal flow was strongest in Kenya and Uganda, and Ethiopia has notably continued to secure an increasing number of PE deals over the period 2010 – 2016 H1. It accounted for 9% of PE deals reported in East Africa for the period 2010-2016 H1.
Factors including an emerging middle class, growing consumer demand and increasing urbanisation have continued to drive industrialisation of the region in sectors such as consumer staples, financials, consumer discretionary and real estate. These sectors have accounted for 64% of the volume and 58% of the value of PE deals reported for the period.
Given East Africa’s natural resource independence, outlook for the region and the sectors remains positive, with investors likely to be attracted by the region’s economic stability and attractive company valuations.

The data further highlights an increasingly strong exit environment in East Africa. The number of PE exits increased from a low base of 12 exits in 2010-2012 to 23 exits in 2013-2016 H1.
Kenya accounted for the greatest share of PE exits from 2010 to 2016 H1, followed by Uganda, Tanzania and Rwanda. Kenya’s prevalence as an exit market is due to historic trends that link investor interest and market size with the country. Exit findings further indicate that pan-African, sub-Saharan-African, single-country and regional SME funds are increasingly raising and deploying capital regionally, using their Nairobi offices as a launch pad to scale up their operations across the region.

Commenting on the research findings, Berhane Demissie, managing partner at Cepheus Growth Capital Partners, said: “East Africa is emerging as one of the most attractive regions for PE investment in Africa. The region’s natural resource independence and strong fundamentals have helped it to diversify its economies and drive growth. Today, both Kenya and Ethiopia have been rated as the second and third most attractive markets for PE investment, respectively, according to LPs. This can only serve as an example for African economies that have struggled with the volatility in commodity prices since 2015.”

Alex-Handrah Aimé, managing director at Emerging Capital Partners, added: “There is reason for continued optimism as both pan-African and international investors are waking up to the opportunities that East Africa presents. While some challenges remain, such as trade harmonisation among East African Community (EAC) members that continues to hamper cross-border expansion by PE-backed companies, the figures are encouraging and only serve to highlight the potential of the region’s consumer-driven sectors as progress continues to be made and markets continue to open up.”

The African Private Equity and Venture Capital Association is the pan-African industry body which promotes and enables private investment in Africa.

This diverse membership is united by a common purpose: to be part of the Africa growth story.