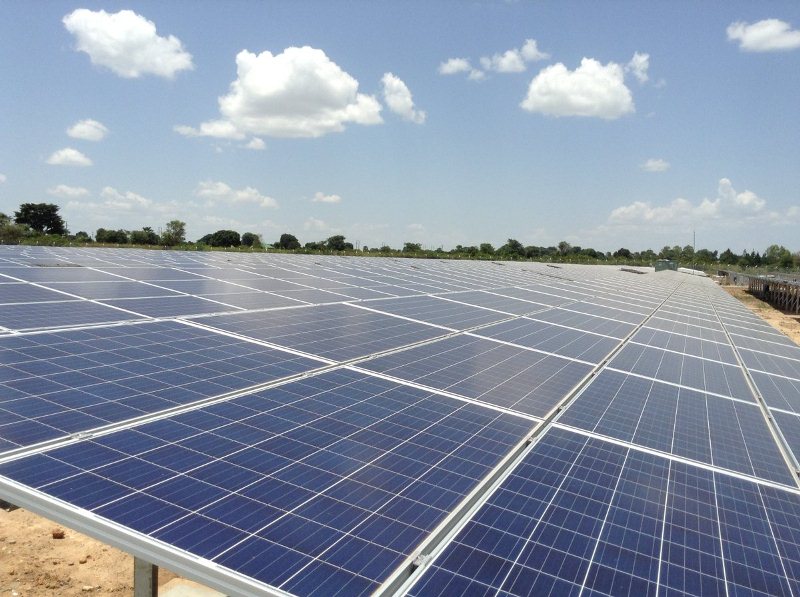 The Emerging Africa Infrastructure Fund (EAIF) has participated in a syndicate led by the Dutch development bank, FMO, to provide a US$14.7 million loan to enable the construction of a 10MW solar farm in the Tororo area of Eastern Uganda. EAIF has provided 50% of the loan. The Tororo Solar North PV project will serve an area heavily dependent on subsistence farming and with high unemployment.

The development includes 1.2km of new transmission infrastructure to link the solar farm to the electricity grid. The equivalent of 36,000 people in the area will be served by the new plant. Tororo is the largest town in the region and lies 230km east of Uganda’s capital, Kampala.
“Renewable energy projects, particularly solar, have the ability to be financed and built and be producing power quickly and have an economic impact quickly. I look forward to the Tororo Solar project stimulating the area’s economy and competitiveness and improving the quality of life for many. Renewable energy is high on EAIF’s priorities, as it is with our sister companies in the Private Infrastructure Development Group,” says EAIF Chairman, David White.
Benefiting from the GETFiT programme of tariff supports, which is funded by a number of European governments, the Tororo facility’s output will lower the average cost of electricity in Uganda. The Tororo plant will be built and operated by Building Energy, which has developed more than 2000MW of renewable energy projects in Africa.
150 people will be employed during the construction phase, with four permanent jobs created to run and maintain the facility. It is the fourth small power plant project EAIF has supported in Uganda. The project is estimated to save 218,400 tonnes of CO2 over its life span.
EAIF is part of the donor-backed Private Infrastructure Development Group. EAIF is funded by the governments of the UK (DFID), Switzerland (SECO), Sweden (Sida) and The Netherlands (DGIS) and by private sector banks and development finance organisations. The Fund’s primary purpose is to stimulate private sector infrastructure projects that help develop new sustainable economic activity and new jobs, thus helping to reduce poverty. The Fund is managed by Investec Asset Management, one of the largest third party investors in private equity, credit, public equity and sovereign debt across the African continent. Investec Asset Management won the mandate to manage the US$670m EAIF in May 2016, following a competitive tender process.
Nazmeera Moola, head of EAIF at the Fund’s manager, Investec Asset Management, says,
“This project furthers the Fund’s long-term commitment to backing promising power projects in Uganda, having financed four and approved a further two to date. The Ugandan power sector is well-regulated and well-structured, and this project furthers the delivery of power using proven technologies in a fast growing country with rapidly rising electricity demand.”