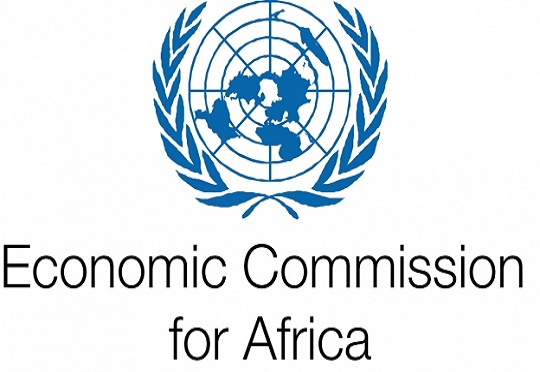 The Economic Commission for Africa (ECA) and the Omidyar Network have announced a partnership to establish legal digital identities in Africa.

The partnership will go towards ECA’s support to the African Union Commission Digital Identity Platform for Africa.

The support by Omidyar Network will also be instrumental in the establishment of a Centre of Excellence on Digital Identity and Data Privacy and building the capacity of senior officials in this regard.

“An estimated 500 million people in Africa have no official ID, and in many ways, the lack of robust identification, which is underpinned by a poor Civil Registration and Vital Statistics system on the Continent has contributed to marginalization and exclusion of many,” said ECA’s Executive Secretary, Vera Songwe today at a high-level breakfast event, themed: Digital ID for the 2030 Agenda and Agenda 2063, which discussed opportunities, risks and lessons for Digital Identity in the African Market.

The opportunities are immense. Songwe has often made the case for Digital ID for Africa, stating that technology-enabled business platforms that create value by facilitating exchanges via business to business (B2b) platforms could represent $10 trillion in socio-economic value creation between 2016 to 2025 globally.

“A Good Digital ID Platform for Africa would ensure that Small and Medium-sized Enterprises (SMEs), which constitute 80% of African enterprises benefit from this opportunity,” she says. She adds that Digital ID is an important enabler for access to social and political services, as well as financial and economic inclusion. “It would go a long way towards preventing vote rigging in elections, reducing leaks in the management of government payroll as well as social intervention programmes and improving access of the poor, to financial services.”

For his part, Magdi Amin, Investment Partner at Omidyar Network underscores that trade, technology, and connectivity are interconnected goals. “Just as the AfCFTA will connect Africa through trade, Africa now seeks to connect markets, services, and people through technology; the goal is that residents of Senegal and Chad will be able to transact with residents of Zambia and Mauritius without friction, with trust, and without requiring that they meet physically. This will create an African Digital Common Market,” he says.

Mr. Amin notes that Capacity-Building will help policymakers work through the choices involved in ID system design, deployment, and management, as well as with data protection and privacy. Leveraging African and global experience, the program will focus on, digital identity, mechanisms for regional harmonization [such as Europe’s electronic Identification, Authentication and Trust Services (eIDAS)], how to use digital identity to accelerate service delivery, governance, data privacy, cybersecurity; and the relationship between civil registries and digital identity.

While some African Countries are making progress in developing Digital ID systems, Africa has yet to fully harness the benefits of digital ID. Similarly, country experiences have shown, there are risks to the pursuit of digital ID programs including vendor-lock in and data security breaches.

These issues would be addressed as part of the partnership with Omidyar Network.

The announcement takes place amidst growing optimism and a considerable footprint. Digital Identity will facilitate the participation of Africans in the digital economy, which is expected to grow in Africa to over US$ 300 billion by 2025.

“A good Digital ID is the springboard of creativity for the African Youth. It would enable the youth to create their own prosperity and that of the societies they live in,” stresses Songwe. She adds that “a successful digital ID agenda is an inclusive and women focused agenda.”