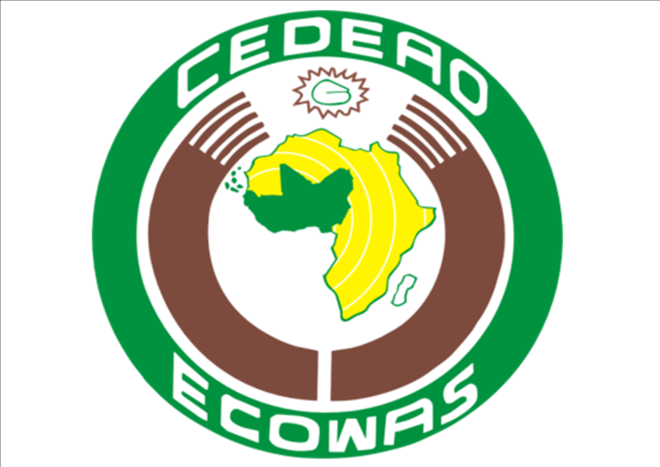 Economic Community of West African States (ECOWAS), has given the West African Monetary Institute (WAMI) a fresh mandate to ensure that the long-awaited single currency takes off in 2020.

Speaking exclusively to Daily Sun, the Director General of WAMI, Dr Ngozi Egbuna, revealed that every effort has been geared towards making this mandate a reality.

Although, she acknowledged that the ECOWAS single currency is the second one because the UEMOA countries (French acronym of West African Monetary and Economic Union) is already integrated.

It is against this backdrop that WAMI was given a mandate to kick-start the English-speaking monetary zone in 2020.

“I said that it is the second one because the first one is already integrated which is the UEMOA countries. We are not integrated. So, we are to fast-track it. The forefathers of WAMI decided to set up a second monetary zone which is our own—West African Monetary Zone—-the English –speaking West Africa plus Guinea to make it easier instead of all of us going one-by-one to set up a monetary zone with the one that is already established.

However, in 2014, ECOWAS said that we should all have a single monetary zone. And so, that is why we have gone back to ECOWAS agenda” she said.

According to her, WAMI is not leaving any stone unturned until the objective is realized.

She observed, however, that integration should not be done haphazardly because of some micro-economic fundamentals.

Trading is going on. From Lagos to Senegal, you can trade in naira or any of the other currencies that you wish to. That is integration enough. But even at that, it is not something you have to rush. It is something you work with based on micro-economic fundamentals” the DG, noted.