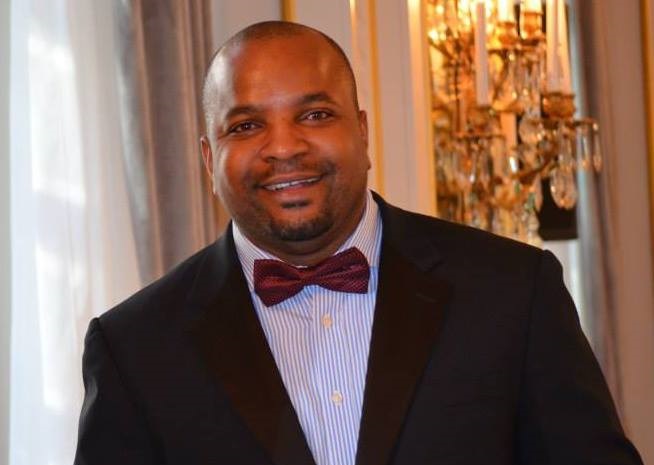 Nigeria, Africa’s largest nation in terms of population and second largest in terms of GDP is without a doubt a very important country in the 55- Nation Continent of Africa. With a long history of military rule, it finally embraced participatory democracy in 1999 when the ruling military brass retired to the barracks and handed over power to a democratically elected civilian administration.

Since 1999, Nigeria has had three other general election cycles comprising Presidential/National Assembly elections and Gubernatorial/State Assembly elections. In the
period under review, Nigeria has had three different Presidents. Olusegun Obasanjo who ruled from 1999 to 2007, Umaru Musa Yar’Adua who was in power from 2007 to 2010 before dying in office and Goodluck Jonathan, Yar’Adua’s Deputy who took over from his late principal and contested the 2011 Presidential elections and won.

The next general election cycle will come up in 2015 and already, the nation’s electoral umpire, the Independent National Electoral Commission (INEC) has released the time table for the general elections. Going by the time table released, a flurry of activities are slated for 2014 with the elections properly scheduled to hold on February
14 and 28, 2015.

In October 2014, all the leading political parties are expected to conduct their Presidential Primaries to choose their candidates who will fly their flags at the February 2015 Presidential Elections.

Although he has not formally declared his intention to seek re-election, it is generally believed that the incumbent, Goodluck Jonathan will be seeking re-election as President under the banner of the ruling Peoples Democratic Party. It is also generally expected that the party will field him as their presidential candidate.

Already, the political atmosphere in Nigeria is charged with various alignments, realignments and decampments of political gladiators from one political party to another to be better positioned in the electoral contest. For the first time in Nigeria’s political history, a grand merger of political parties has been consummated giving birth to the All Progressives Congress (APC) which was an amalgam of the former Action Congress of Nigeria (ACN), Congress for Political Change (CPC), All Nigeria Peoples Party (ANPP) and a faction of the All Progressives Grand Alliance (APGA). The APC, led by former Governor of Lagos, Nigeria’s economic capital, Bola Tinubu had 6 Governors while the ANPP had 3 Governors, APGA 1 Governor and CPC 1 Governor. The CPC was led by Gen. Muhammadu Buhari, a former Military Ruler who Commands cult following in Northern Nigeria.
In recent times, 5 Governors of the ruling Peoples Democratic Party (PDP) have defected to the APC bringing the total number of Governors in the All Progressives Congress (APC) to 16 with PDP still retaining a slim majority with 18 Governors while the Labour Party and another faction the All Progressives Grand Alliance
(APGA) have 1 Governor each.
As this magazine was going to bed, news filtered in that a former Vice President of Nigeria under Olusegun Obasanjo, Alhaji Atiku Abubakar has decamped from the PDP to the APC.

For the first time since 1998 when the PDP was formed, it is facing its stiffest opposition yet in the build up to a general election. Already, it has temporarily lost its majority in Nigeria’s 360- member House of Representatives to the APC before a slew of reversals of decampments restored its majority albeit by just 2 members. In
the Senate, it is battling to stave off a wave of decampments from disgruntled members who are all joining the APC.

As the elections draw closer, analysts have posited that the trend of decampments will continue yet curiously, 70% of those polled still predicted a victory for the Peoples Democratic Party. John Mark Inalegwu, a political commentator summarized it thus: “It is true that a lot of traffic is moving the way of APC at the moment with PDP seemingly reeling from the effects of losing its members but the truth remains that most of those who are moving to the APC in droves are seeking tickets to
contest for one office or another. By the time Primaries are held and they fail to clinch the tickets they are gunning for, they will either return back to the PDP, decamp yet again to another party which will offer them the ticket they are seeking or remain in the APC but refuse to participate in the activities geared towards
ensuring electoral victory for the party. If you look closely, you will see that the party is attracting strange bed-fellows, political jobbers and opportunists and although they have a lot going for them now, I don’t see how they can manage all these divergent tendencies and expectations and still present a united front going
into the elections”.
President Goodluck Jonathan has appealed that he be left alone to concentrate on issues of governance and that the time is not yet right for politics. Power brokers and opinion leaders in the North have insisted that power must return to Northern Nigeria in 2015. The region was supposed to hold power for 8 years from 2007 to
2015 according to Nigeria’s unwritten policy of Presidential power rotation between the North and the South but the death of President Yar’Adua in 2010 after only 3 years on the saddle and the ascension of Goodluck Jonathan to the office altered that arrangement which was fragile at best.

As Nigeria prepares to organize its 5th consecutive General Elections since the Military handed over power, we call on all political actors in the country to respect the rules of the game and act with the utmost regard for patriotism. Nigeria is too important to the African project for any contemplation of national unrest. Apart from its obvious economic role on the continent, it is a stabilizing force in the West African sub-region and any unrest in Nigeria will spell doom for her neighbours in the continent. We trust that all major actors in the build up to the elections will conduct themselves with utmost decency and decorum and at the end of the election cycle, Nigeria will emerge re-energised to continue to play its leadership role on the continent.