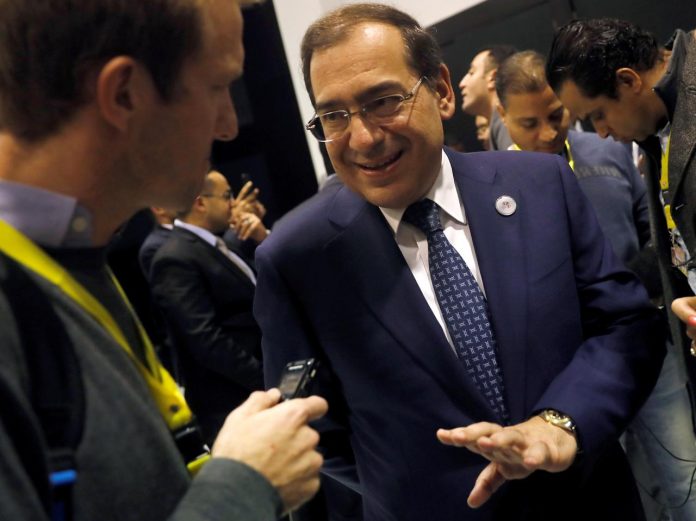 Egypt’s arrears to foreign oil companies declined to $900 million at the end of June from $1.2 billion a year ago, the petroleum minister said on Thursday, adding that the remaining amount would be paid soon.

The Egyptian government had told the International Monetary Fund in a letter in January it intended to “eliminate” arrears by the end of June. The arrears have steadily declined since 2014 as Egypt sought to become a regional energy hub. Egypt owed foreign oil firms $2.4 billion in June 2017, falling to $1.048 million in December.

According to Petroleum Minister, Tarek el-Molla, the foreign companies’ arrears dropped at end of June to $900 million, down from $1.2 billion a year earlier,” “We will settle that soon, God willing,” he added, without giving a specific date.Molla, who said total monthly payments by Egypt to foreign oil companies now stood at $700 million, had earlier said the government expected to settle the arrears by the end of 2019.

Egypt raised domestic fuel prices by 16% to 30% last week under an IMF-backed economic reform plan reached in 2016 to cut fuel subsidies that have strained the budget for decades. Cairo has been trying to eliminate its arrears as it seeks to attract more foreign investment to its energy industry, which has drawn more interest after several major gas discoveries.