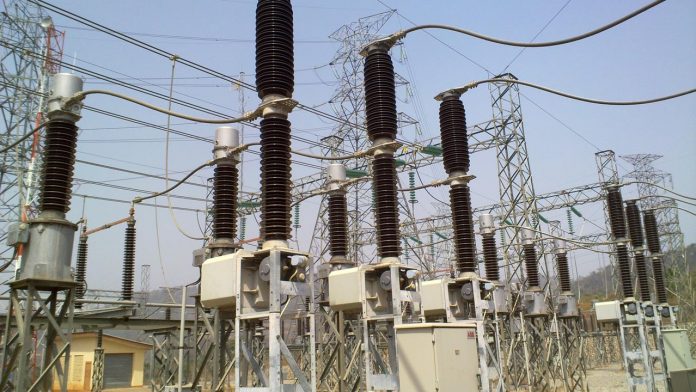 The Transmission Company of Nigeria (TCN) says it has received 1.661 billion dollars from multi-lateral donors to boost power supply in the country.

Mr Usman Mohammed, the Managing Director of TCN, made this known at the organisation’s quarterly news conference in Abuja on Thursday.Mohammed said that TCN had raised significant amount to reinforce the system under the critical investment programme.

“As at today, the amount we have raised from multi-lateral donors has risen to 1.661 billion dollars to execute some power projects in the country.These projects include the Abuja Wheeling Scheme that will bring five sub-stations and bring a new supply route to the territory. The new route will be from Lafia to Abuja with 330 Kilo Volt (KV) line and two 330KV sub-stations in Abuja and put addition three numbers 132 KV sub-stations in the territory,’’ he said.

He said that the contract for the project had been signed and divided into six slots, adding that 10 contractors had been pre-qualified.According to Mohammed, the company has also recovered 775 power equipment containers out of 800 abandoned at the ports due to tariff related issues, while two have been declared missing, and two empty.

“We discovered that two containers were missing and we have reported to the police and they are investigating the matter,’’ he said.He, however, did not tell the contents or the value of the missing containers, but pledged to work with his team to recover them.

Mohammed explained that TCN “is going to recover about 2,000 to 3,000mw with the present upgrade of its equipment. “Which automatically means the grid will shift from 8,000MW to at least 10,000 MW,’’ he said.

The TCN boss said that the company had used their staff to forcefully take over some contracts and those contracts were at the point of completion.

He noted that in spite of the massive investment so far recorded by the sector from the transmission end, the distribution companies were yet to match it with a proportional upgrade of their equipment.

This, according to him, is responsible for the frequent system collapses in the Nigeria Electricity Supply Industry. (NAN)