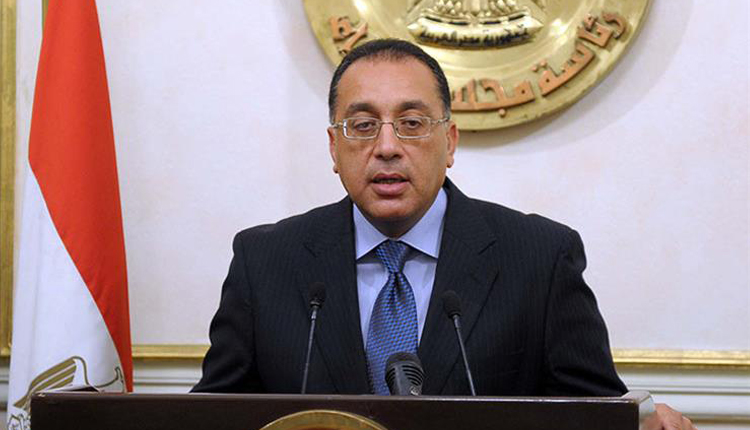 Egypt’s Ministry of Housing will roll out a number of additional units at the Capital Residents District in the country’s new administrative capital, said Prime Minister Moustafa Madbouly on Thursday.

The ministry had launched 2,048 units up for reservation in the new capital, according to a press statement released by Assistant Minister of Housing for Technical Affairs Khaled Abbas on Thursday.

Located 45 km (27.9 miles) east of Cairo, the anticipated new capital city is part of the Egyptian government’s plan to expand urban areas to deal with the state’s rapid population growth and improve the nation’s infrastructure.

The new city will be a 270-square-mile hub with 21 residential districts to accommodate five million people. It will feature 1,250 mosques and churches, a 5,000-seat conference center, nearly 2,000 schools and colleges, over 600 medical facilities and a park that is projected to be the world’s largest.