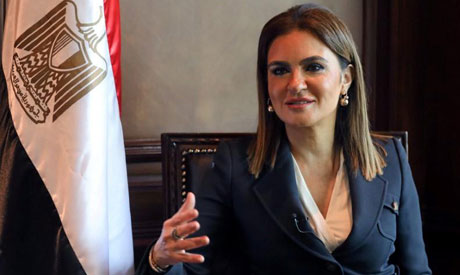 The Minister of Investment and International Cooperation Sahar Nasr signed the regulatory framework for licensing single-shareholder companies, according to a ministry statement on Wednesday.

Nasr stated that the sole proprietorship was the result of the most comprehensive amendment of its kind to the Companies Law, a step to improve the economic legislative structure.

The minister said that such a step should incentivize Small and Medium Enterprises (SME’s) and entrepreneurship to benefit from the limited liability clauses stipulated in the Companies Law to sole proprietorship companies.

She added that these companies would have a statute including their name, purposes, data of their founder, way of management, duration, headquarter address, branches (if any), and their liquidation rules, as well as any other data defined by the executive regulations.

In the statement, General Authority for Investment (GAFI) CEO Mohsen Adel indicated that one of the advantages of single shareholder companies is the limited liability of the value of capital needed to be submitted by the owner, providing incentives to potential investors to incorporate such companies.

The sole proprietorship regulatory framework whould go into effect on 16 August 2018, according to the ministry statement.