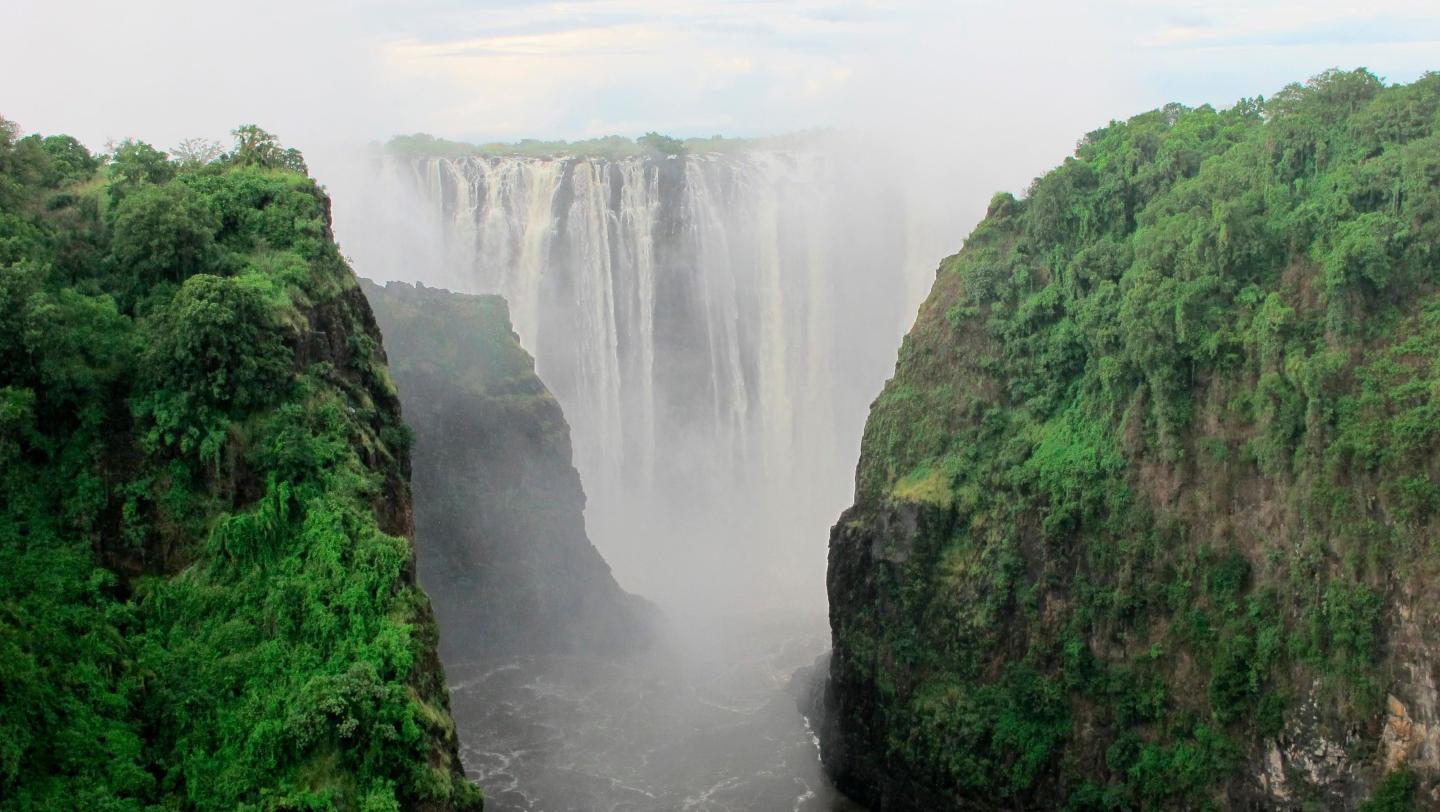 Zimbabwe’s beleaguered tourism sector is starting to re-engage its international markets, targeting tour operators who had ceased to package the country in recent years.

The most high-profile example this month is a major marketing campaign signed between the Zimbabwe’s tourism ministry and a Chinese firm Touchroad International which brought Zheing Zhiang TV and Radio into the country, recently, to begin filming and photographing Zimbabwe’s key tourist destinations.

Zimbabwe has been losing tourists to competing southern and east African countries after become something of a pariah state in the latter years under the rule of former president Robert Mugabe who ruled for 37 years.

During an April visit to China, president Emmerson Mnangagwa signed a number of agreements with the Chinese, including a deal to film documentaries in Zimbabwe to be showcased in China.

Zimbabwe has several world-renowned tourism hubs including Victoria Falls, Great Zimbabwe and Lake Kariba among others.

The Chinese video campaign of Zimbabwe promotional videos is expected help support a $1.2 billion opportunity in the country through the tourism sector.

Zimbabwe’s minister of tourism Prisca Mupfumira said there is also a need to recover the country’s volumes of arrivals from traditional source markets wherein the nation used to have a high market share of foreign versus local tourists of as high as 30% of travelers being foreign which had now fallen to below 20% over the past years.

There has been an increase of tourist arrivals since the nation opened its borders which were not welcoming under Mugabe regime as statistics from Zimbabwe Tourism Authority (ZTA) said the country received a total of 2,422,930 tourist arrivals in the year 2017, which represents a 12% increase from the 2,167,686 tourists received in 2016. But the country whose economy has struggled in the last decade will be keen to boost those numbers especially in a quest for foreign exchange.

Chinese travelers are now the world’s top tourism spenders, spending almost $260 billion in 2017. A growing part of that spend is now happening in Africa, encouraged by relaxed visa rules, increased interest in the continent’s cultural and historical sites, and initiatives that seek to appeal to Chinese tourists.