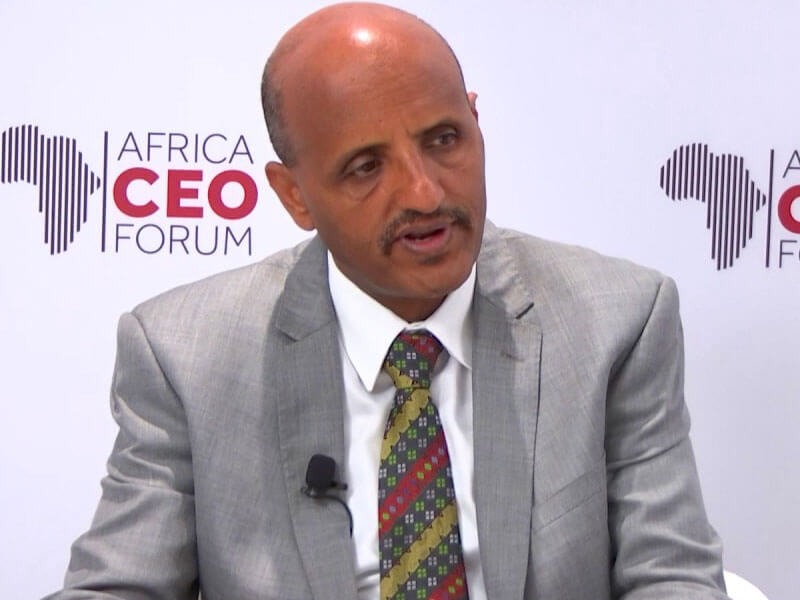 Ethiopia Airlines has offered its shares to African investors after several years of profitable operation.

The airline, which was established in 1945 and owned 100 per cent by the Ethiopian government, said it was targeting African governments to buy stakes in the company.

Few months ago the company announced that it would offer some of its stakes to the public after 73 years of successful flight operations.

CEO of Ethiopia Airlines, Tewolde Gabremariam, remarked that the airline should be co-owned by African governments.

He said Ethiopia’s government should capitalise on the airline’s stature to consolidate its place in the African continent.

“As a Pan-African airline, I don’t see any reason why we should not sell the minority shares of Ethiopian Airlines to African countries if they are interested in buying.”

Industry observers said that the disposition of Ethiopia Airlines was in tune with the political and economic liberalisation going on in the East African nation.

They said Gebremariam’s bullish was reflective of the new era in Ethiopia.

They noted that since Prime Minister Abiy Ahmed came to power in April 2018, he had overseen radical reforms that have changed the country’s trajectory.

These include introducing a major policy aimed at loosening the government’s monopoly on several key economic sectors, including aviation and telecommunications.

A source from the airline said Gebremariam’s words were also indicative of the airline’s record success in improving its financial, operational, aircraft fleet, and annual passenger numbers.

“In the fiscal year ending July 2018, the carrier announced it bought a 45 per cent stake to revive Zambia Airways, which went into liquidation way back in 1994. To spread its regional footprint, it also kick-started negotiations to establish new hubs in Mozambique, Chad, and Equatorial Guinea in addition to the ones it already operates in Malawi and Togo.

And as part of its efforts to launch and manage new African haulers, the company recently said it was the lead contestant in a tender aimed at setting up Nigeria’s new national airline.

“Looking to tap into improving intra-African travel, ET increased its African network to over 58 out of its over 100 international destinations, introducing flights to Kaduna, Nigeria; Kisangani in DR Congo, and Nosy-Be in Madagascar. In late July, the airline announced a deal with DHL to build the leading cargo logistics center in Africa.

“To attract more than its current 10.6 million passengers, the airline introduced a plan enabling travellers to discover and experience the many historical, cultural, religious and natural treasures of Ethiopia. As of June, Ethiopia introduced an e-visa service to all international visitors, easing access for passengers with layovers to enter the country,” the source said.

Gebremariam said the airline hopes to replicate the past “exceptional year” in the 2018/19 fiscal year.

“One thing that will aid Ethiopian’s ambition will be the opening by the end of 2018 its China-built terminal upgrade in its main hub in Addis Ababa, which would effectively improve its on-ground customer service,” Uko also said.