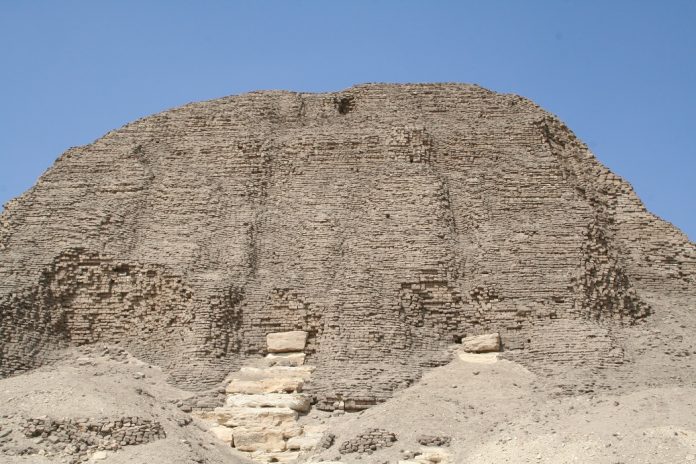 Egypt’s 4,000-year-old Lahun pyramid has opened its doors to the public for the first time, displaying a network of passageways and an ancient burial chamber. A small team of archaeologists from the Egyptian ministry of antiquities spent around a year clearing out the burial chamber inside the pyramid, which had been covered in rocks and debris since its discovery.

Fallen stones were restored to their original locations and wooden staircases were installed, according to a statement by the Egyptian ministry of antiquities. A variety of artifacts were excavated and placed on display outside the pyramid, including “amulets, scarabs, shells, and chains,” which were in pristine condition, according to the Secretary General of Egypt’s Supreme Council of Antiquities, Mostafa Waziri.

The pyramid has been closed since its 19th-century discovery, but the Egyptian Ministry of Antiquities decided to open it up as a tourist attraction. The tourism sector is one of the country’s main sources of foreign currency with the country a total of 14.7 million people visited Egypt in 2010.